The Artificial Intelligence Institute of South Africa (AIISA) was launched successfully at the Johannesburg Business School on Wednesday, 30 November 2022.

The institute, which aims to help the country become a digital technology powerhouse on the continent and worldwide, is one of the outcomes of the Presidential Commission on the Fourth Industrial Revolution (PC4IR), and is launched in a partnership between the University of Johannesburg (UJ), the Tshwane University of Technology (TUT) and the Department of Communications and Digital Technologies.

Speaking at the launch, UJ Vice-Chancellor and Principal, Professor Tshilidzi Marwala ( who served as the deputy chairperson of the PC4IR), said the institute’s launch, in record time, is a realisation of the strategy and specific goals of the PC4IR.

“In 2019, as my colleagues and I in the PC4IR began to establish the recommendations to assist the government in taking advantage of the opportunities presented by the digital industrial revolution and catapult South Africa into the 4IR, it was apparent that the establishment of an artificial intelligence (AI) institute sat at the heart of our strategy. The recommendation to develop the institute was centred around a need to establish a common base to focus on the application of AI to health, agriculture, finance, mining, manufacturing, and government alongside regulations,” he explained.

His counterpart, TUT Vice-Chancellor Professor Tinyiko Maluleke, shared that South Africa could no longer allow to be left behind in the wave of 4IR.

“TUT had no choice but to heed the minister’s call that we join hands with the department and UJ in the establishment of one of the most significant institutes established in this country in recent years, namely the AIISA. This key institute will become the nerve centre from which we shall shape our connected future as a country. A digital future which beckons all countries of the world” Professor Maluleke said.

In her keynote address, Minister of the Department of Communications and Digital Technologies,  Khumbudzo Ntshavheni said that the institute ushers in a new era in South Africa’s digital transformation efforts, stimulating economic growth, addressing unemployment, and creating a positive social impact.

“I’m hoping that as we launch this institute, with these two universities who host the largest student populations in South Africa of learners who come from historically disadvantaged backgrounds, that the ‘multiplier effect’ will take place and have an immediate positive impact on those individuals and communities’’, Ntshavheni said.

The institute will be broken down into two hubs, one in Johannesburg hosted by the Johannesburg Business School, and the other in Pretoria at TUT. 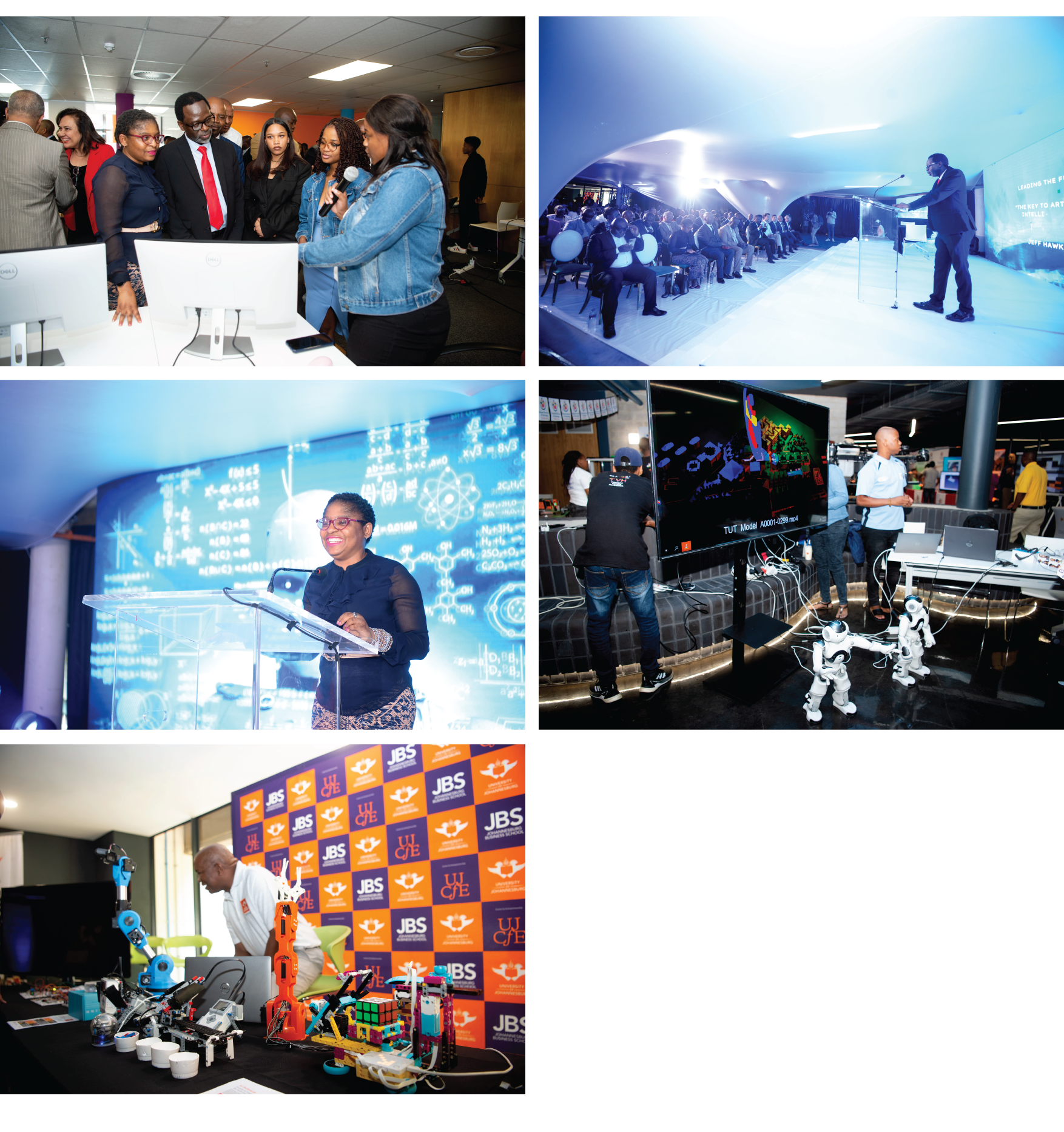 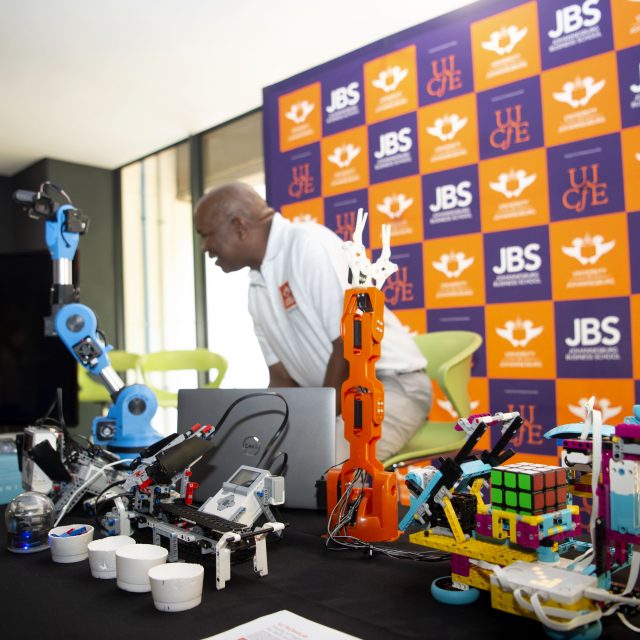