UJ to make impact at Commonwealth Games in Glasgow

​​Staff and eight students of the University of Johannesburg (UJ) will be representing South Africa in the upcoming Glasgow 2014 Commonwealth Games taking place in the capital city of Scotland from 23 July to 03 August 2014.​​

According to UJ’s coaches and sport managers, the chances are good for these sportsmen and women to bring home a few medals.

“Looking at our ranking list and the current performances of some of our athletes, UJ stands a good chance of bringing back at least three medals,” said UJ’s senior sport manager Francois Fouche.

The athletics team heading to the Glasgow included 25-year-old transport management student Zarck Visser who would participate in the long jump event. Visser is currently ranked first in South Africa and Africa, second in the Commonwealth and sixth in the world.

Visser will be joined by fellow transport management student, 24-year-old Ruswahl Samaai, who was placed second in the national rankings, fifth in the Commonwealth and 15th worldwide. Olympic silver medallist and UJ club member Godfrey Khotso Mokoena rounded out UJ’s athletics contingent. The 29-year-old triple jumper currently occupies the number one spot nationally and number five in the Commonwealth rankings. UJ staff member Emmarie Fouche, one of the highest qualified jumps coaches in SA, joins them as the national jumps coach. 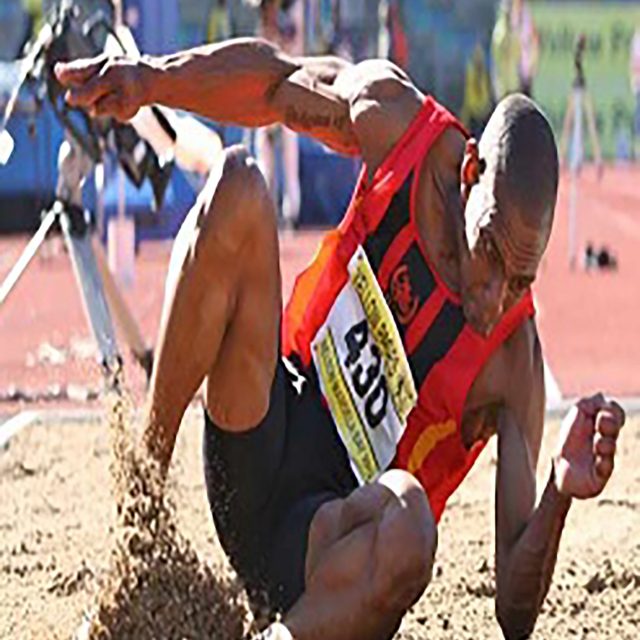