UJ to host Inaugural THE Africa Universities Summit in May 2015

Times Higher Education has announced that it will hold its inaugural THE Africa Universities Summit in Johannesburg, South Africa, in May 2015.

The summit will be held in partnership with the University of Johannesburg on 14 and 15 May, and will bring together senior leaders from universities, business and policymaking under the theme: “Moving Africa’s universities forward – building a shared global legacy”.

The event, which forms part of the growing annual Times Higher Education World Summit Series, under the umbrella of the THE World Academic Summit, will be dedicated to sharing best practice in the development of world-class teaching and research and shaping institutions’ strategic missions in an African and international context.

The summit will also include the start of a wide consultation on developing bespoke performance metrics and development targets for Africa’s universities, building on the balanced range of trusted global performance indicators used in the established THE World University Rankings.

“Africa’s universities sit at the forefront of the continent’s renewal and revitalisation,” said Ihron Rensburg, president of the University of Johannesburg and the founding host of the Africa summit.

“Our challenge is to nurture universities with diverse missions and to contribute magnificently towards Africa’s high skilled people, research and innovation needs. In this manner, we must all contribute to realising Africa’s century. This summit is about moving Africa’s universities forward and building our shared global legacy.”

Phil Baty, editor at large of Times Higher Education, and editor of its global rankings, said: “We are absolutely thrilled to be able to help bring together some of the continent’s most exciting thinkers, across teaching, research, business and policymaking, to share their expertise and best practice, and share ideas for the future of Africa’s universities, under THE’s World Summit Series. Africa is a continent largely missing from traditional global university rankings, with a range of needs and priorities that are sometimes at odds with the traditional global elite research universities and that are not often recognised by ranking bodies.

“This event will not only explore and celebrate those flagship African universities that are determined to be at the forefront of new knowledge creation alongside the very best in the world, it will also examine new ways to capture a wider range of university missions, and to provide performance analyses on institutions with a national or African focus. Times Higher Education, with its record of over 40 years of incisive journalism and its growing range of authoritative performance metrics and university rankings, is honoured to be facilitating these exciting and important debates.”

Pre-register for the inaugural THE Africa Universities Summit

*This article was first published on Times Higher Education. ​​ 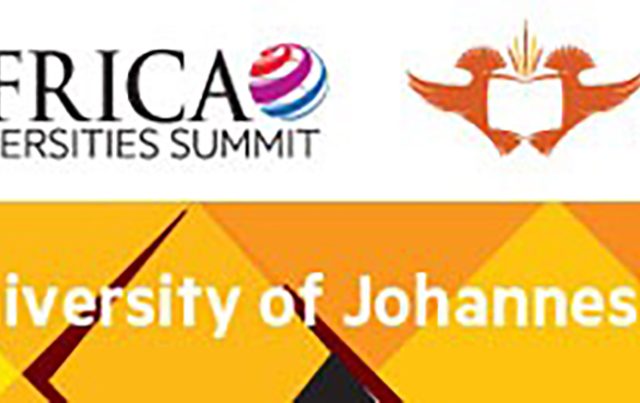