The Intervarsity Brewing Competition is an annual event that seeks to promote responsible beer consumption amongst students that drink beer. Importantly, it allows students to acquire brewing skills to work within the brewing industry or develop their own craft breweries.

This year, it was attended by 13 tertiary Institutions, including the University of Johannesburg’s Department of Biotechnology and Food Technology, from the 23 to 25 August. The competition is co-hosted by South African Breweries (SAB), Central University of Technology (CUT) and University of the Free State (UFS). 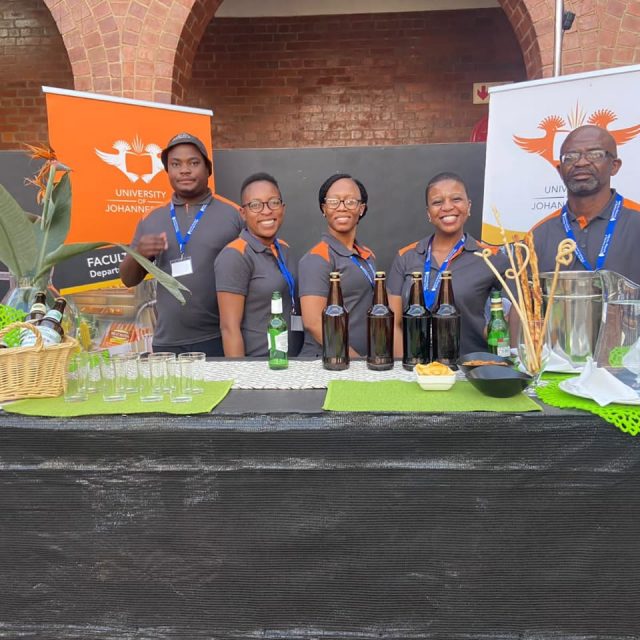