UJ tax expert: Does the Office of the Tax Ombud have influence?

As the deadline for South Africa’s tax season nears, many taxpayers and economists question the impact of the Office of the Tax Ombud on the taxpayers and other matters regarding the South African Revenue Service (SARS) processes.
​​
Muneer Hassan, a Chartered Accountant and Senior Taxation Lecturer at the University of Johannesburg (UJ) believes that the questions raised are based on the lack of understanding about the role of the Office of the Tax Ombud.
Tax Ombud, Judge Bernard Ngoepe, will explore the impact of the Office in society when he addresses a special lecture at UJ on Tuesday, 27 October 2015. The talk at the University’s Council Chambers, Madibeng Building, Auckland Park Kingsway Campus is scheduled to start at 6pm.
“The amount of complaints the Tax Ombud received from taxpayers is not an indication of SARS ineffectiveness. Although the Office is financed by SARS, it acts independently and attends to complaints about the tax collector processes,” says Hassan.
He points out that the 2014/15 annual report, recently, tabled in Parliament, which review the first full year of the Tax Ombud’s conduct, indicated that 75% of complaints lodged by taxpayers against SARS had been resolved in favour of taxpayers.
Mr Hassan, who will facilitate the talk, highlights that some of the points that will be explored include: The impact of SARS turnaround times on the service delivery times of the Tax Ombud’s Office; Broadening of powers of the Tax Ombud’s Office; Changes required in the Tax Administration Act; and the Number and nature of complaints logged. 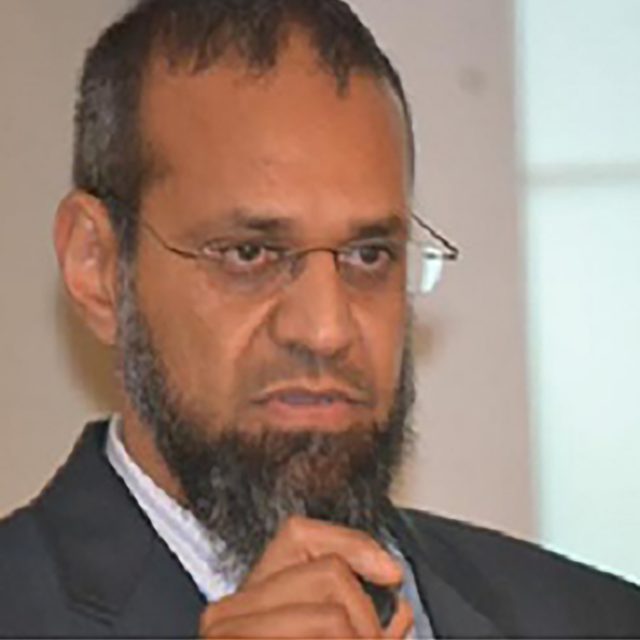