Students from the University of Johannesburg’s (UJ) Department of Architecture have won the 2011 Murray & Roberts Des Baker competition at the recent Architectural Student Congress in Port Elizabeth.

The awards were founded in 1983 in recognition of the late Des Baker, who was chairperson of Murray and Roberts until his death in 1982. The awards are open to all Universities in South Africa and the 2011 awards ceremony was hosted at the Nelson Mandela Metropolitan University. This year’s project brief for submissions wasCradle to grade 6: Designing a School in a Rural Area.

The members of the winning team from UJ are BTech Architectural Technology students Jessica Grobbelaar, Ruben Kruger and Anton Bouwer.

Ms Grobbelaar describes their submission: “Essentially, whilst we proposed an intervention that is intrinsic to the existing site and community, it is paralleled with a commentary that questions the appropriateness and validity of a Grade 6 exit level OBE curriculum. In essence, this scheme identifies an (in)visible reality; acknowledging an informal network as foundation for a sustainable learning environment.”

Mr Kruger talks about the achievement: “We are ecstatic about winning the Des Baker award for UJ and thankful for the support that we received from family, friends and lecturers throughout the duration of this challenging project.”

Mr Bouwer adds: “The project involved five months of dedication that resulted in winning this prestigious Architecture award. We are proud of ourselves and our university.” 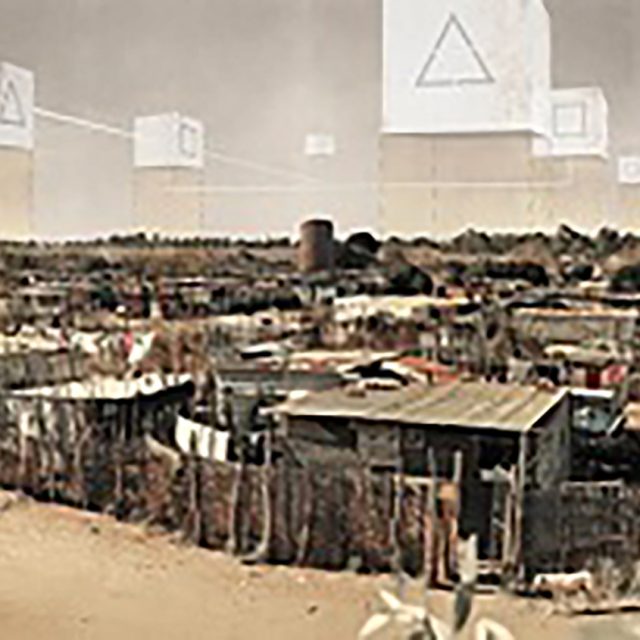