​​​​​​​“Being in South Africa today, I feel very proud and honored,” said the French-economist Prof Thomas Piketty during a Youth Dialogue and conferral of his honorary degree, hosted by the University of Johannesburg (UJ) in partnership with the Nelson Mandela Foundation on Friday, 2 October 2015.

Arguably the most influential economist scholar of this time, Thomas Piketty was conferred an honorary doctoral degree in Economics – Philosophiae Doctor (Honoris Causa) by the University of Johannesburg.

“Prof Thomas Piketty’s research is most profound in South Africa. He embodies in his intellectual work, an understanding of mobilising political, economic and social change, and the impact of his work extends beyond the world of economics,” lauded the Vice-Chancellor and Principal of UJ, Prof Ihron Rensburg at the special graduation ceremony attended by the Chancellor of UJ: Prof Njabulo Ndebele, students, staff, media and the University’s Executive Leadership Group. “It is a distinct privilege and honour to commend Thomas Piketty and present him to be conferred an honorary doctoral degree.”

On receiving the honorary degree a self-confessed ‘moved’ Piketty told a story of when he first started to follow the history of South Africa, when he was 18-years-old. For the Nelson Mandela Youth Dialogue, facilitated by UJ’s SARChI in African Diplomacy and Foreign Policy: Prof Chris Landsberg, Piketty was joined by the Deputy Minister in the Presidency: Mr Buti Kgwaridi Manamela and UJ’s SARChI in Industrial Development: Prof Fiona Tregenna.

Piketty presented findings largely based on Capital in the Twenty-First Century, his latest best-selling book which focuses on wealth and income inequality on which he studied global dynamics of income and wealth distribution. He spoke about the history of income and wealth inequality entrenched in political, social and cultural as a global problem, and explained his discoveries with reference to South African data.

“In South Africa, Income Inequality is extremely high by international and historical standards. The top 10% income in South Africa is 60-65% of total income. In comparison to 30-35% in Europe, 45-50% in the US and 35-60% in Brazil,” said Piketty. His presentation continued, “South Africa, like other countries, needs to have more transparency about income and wealth dynamics. Progressive wealth tax is a powerful way of producing information. Wealth distribution played a key role in successful development in Asia, Europe. As institutions and policies matter, we need strong democratic institutions.”

As one of the respondents, Manamela agreed that Piketty’s findings spoke to the nation’s condition.

“South Africa faces poverty, unemployment an inequality. For Africans especially, poverty draws from our painful past and it is at the heart set by the National Development Policy (NDP) to eliminate and reduce it by 2030 as we build a non-racist, non-sexist South Africa, this will be achieved. 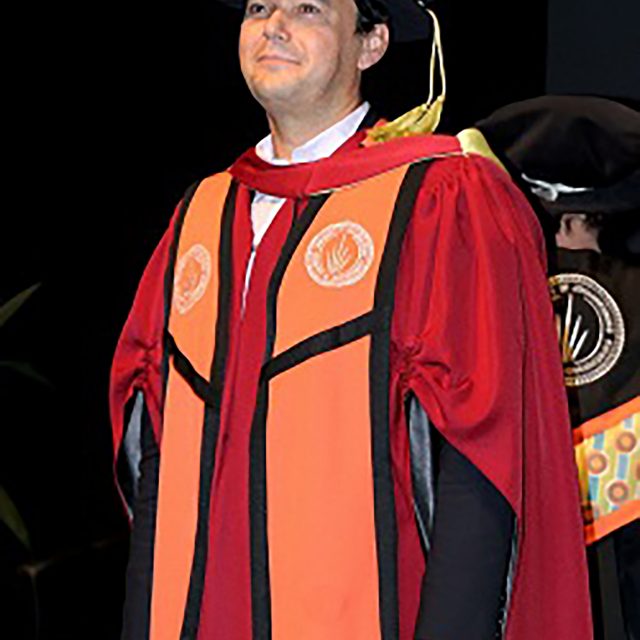