Franklin Dang Kum, a University of Johannesburg student from Cameroon, has been awarded a prestigious Mandela Rhodes Scholarship to undertake postgraduate study next year. Kum is currently studying towards an Honours degree in Economic Development.​

Since the selection of the first cohort of eight Scholars in 2005, a total of 173 Mandela Rhodes Scholarships have been awarded. Professor Shireen Motala, Director: Post Graduate Studies, UJ says: “We are delighted that Franklin has been given this wonderful opportunity. We are also very proud that since 2011, six UJ students have been awarded this renowned scholarship. It reflects the calibre of our students and is bearing proud testimony to UJ’s high standing among South Africa’s tertiary education institutions for its academic excellence.”

In 2011, UJ students, Zamafuze Ngcobo and Mary Opondo were selected for the scholarship. Nicholas Nhundu, Angela Obwaka and Anthea Paelo were part of the 2012 MRF class. Kum is the second student within the University’s Faculty of Economic and Financial Sciences that is awarded with the Mandela Rhodes Scholarship.

Mandela Rhodes Scholarships are awarded to students from across the African continent with scholastic, intellectual and leadership potential and enables recipients to study towards a postgraduate programme through a recognised South African institution.

The Mandela Rhodes Foundation, based in Cape Town, is one of the three official charitable organisations established by Mr Nelson Mandela, the others being the Nelson Mandela Foundation and the Nelson Mandela Children’s Fund. The Mandela Rhodes Foundation believes that in order to achieve its full potential, Africa needs a critical mass of leaders with exceptional capacity, but also with character, integrity and commitment. This holistic leadership programme includes mandatory supplementary workshops and a mentoring system and aims to create a network of excellent leaders in Africa.

Kum, a former President of the Banking and Finance Student Association and a Student Representative at the Student Parliament of the University, says he is humbled and feels extremely blessed at being given this exciting opportunity. He added: “This is a once in a lifetime chance. There is so much we can offer the world and there is potential in each of us to bring true change to communities across Africa. I plan to make the most of it.”

With thanks to the Mandela Rhodes Foundation​. 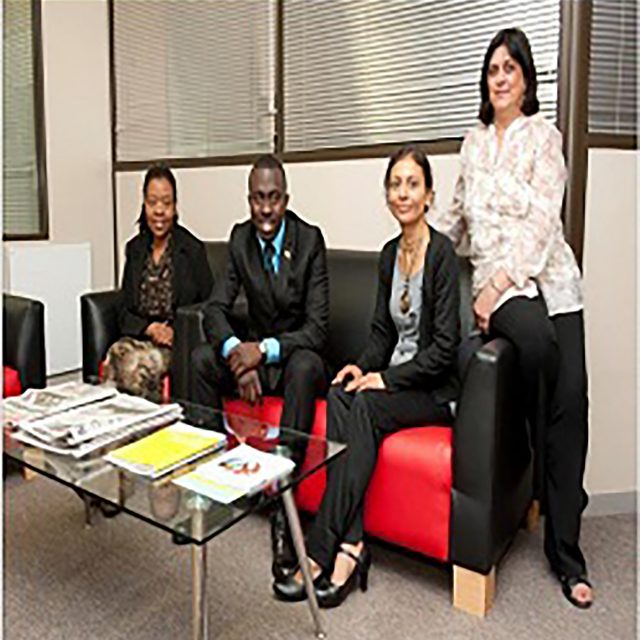