​​​​Khotso Mokoena, a University of Johannesburg (UJ) student and Team South Africa athlete, added a 40th medal to Team South Africa in the Commonwealth Games in Scotland on Saturday night, 2 August 2014. The triple jumper took a gold medal – out jumping his competitors with a stunning 17.2-metre distance despite the windy conditions on the night.

Mokoena is one of South Africa’s renowned athletes on the international stage known for his winning continuity. He won a silver medal in the 2012 London Olympics. Team SA raked in a total of 13 gold, 10 silver and 17 bronze medals, finishing in seventh position on the medals table in the competition this year in Scotland. South Africa is number one in Africa, with Nigeria and Kenya trailing at positions 8 and 9, respectively, in the Games medal standings.

Recently, UJ students Zarck Visser and Rushmahl Samaai, won silver and bronze in long jump. Visser’s best jump of the night was his second effort of 8.12-metres, while Samaai opened with an 8.08-metres and was unable to improve that as Olympic champion, Greg Rutherford, took gold with an 8.20-metres jump. 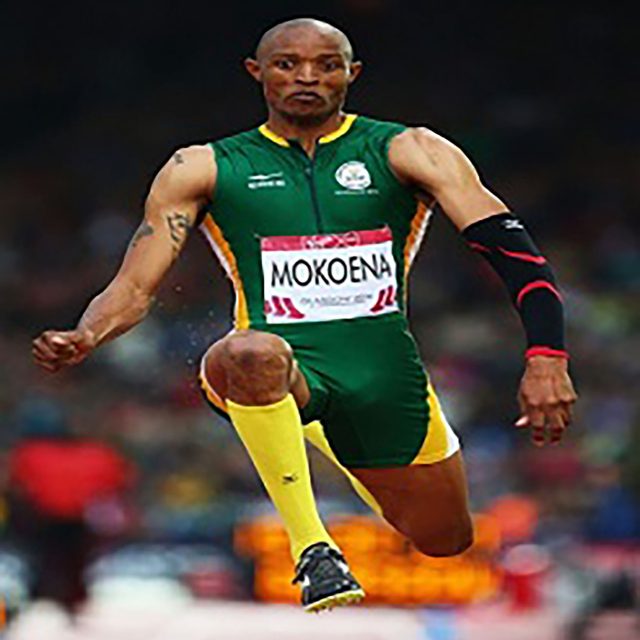