​​​​​​​​​​With Albie Sachs in attendance, the Transformation Unit of the University of Johannesburg (UJ), recently, had the pleasure of hosting a special screening of the documentary film “Soft Vengeance – Albie Sachs and the New South Africa”.

The emotional documentary captures the extraordinary life of Justice Albie Sachs, a human rights activist who started his career at the age of seventeen. In 1988, Albie Sachs was nearly killed by a car bomb. He lost his right arm and was blinded in his left eye.

“To wake up without an arm but to feel joyously alive, to learn to do everything – to sit up, to stand, to walk, to run, to write again. Every little detail became a moment of discovery and breakthrough. I had an absolute conviction that as I got better, my country got better.” This is just one of the many inspirational messages highlighted by Mr Sachs in the documentary that brought students and staff, that attended the screening, to tears.

His quest for the attainment of a peaceful freedom and democracy in South Africa is the very reason that makes him able to extract positive emotions from the wounds of the past. For this, students said to him, “you are my hero”.

“Recognise the power and endurance of the human spirit and the sacrifices. Discover the struggles and do things differently, whilst learning from those who have walked before them,” said Mr Sachs when he responded to students’ questions relating to his advice on what kind of struggles they should focus on.

More screenings of the documentary will be arranged by UJ’s Transformation Unit. 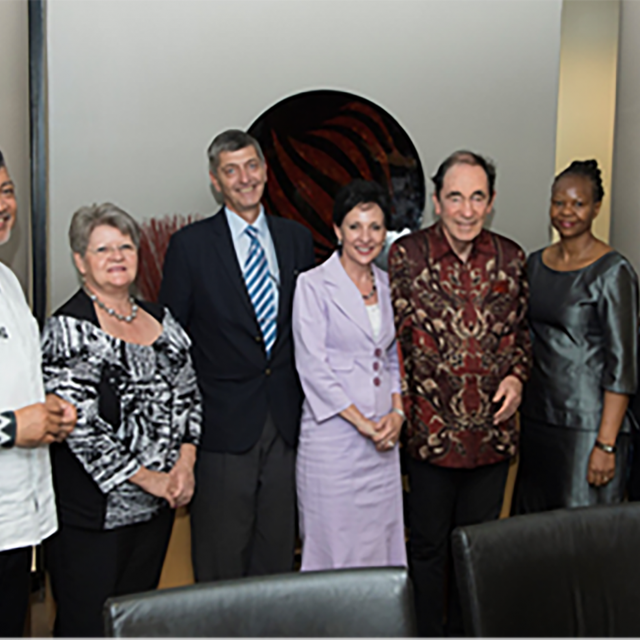