The University of Johannesburg’s (UJ) Solar Team was awarded the Technology and Innovation Award at the end of the 2014 Sasol Solar Challenge in Cape Town on Saturday, 4 October. Their vehicle, Ilanga II (Zulu word for SUN), was admired by observers and fellow participants as one of the best looking cars in this year’s challenge and received special recognition for its innovative use of advanced technology.​ 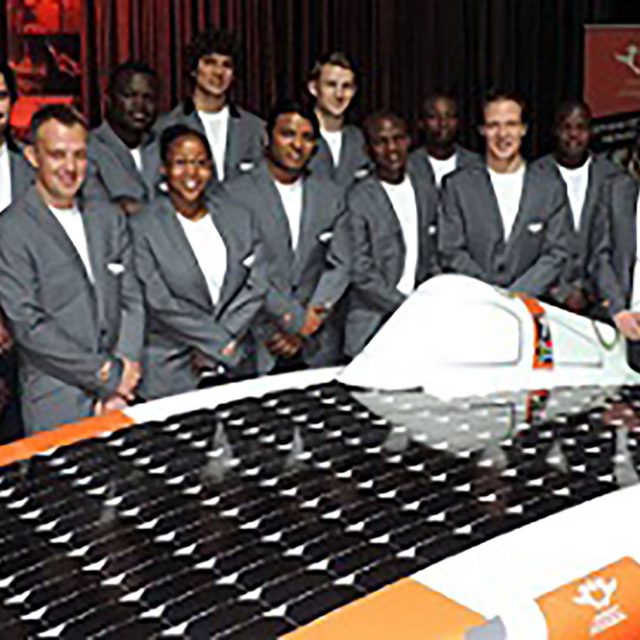