​A second game into the Varsity Cup Rugby tournament, UJ snatched their first win over contenders FNB Wits, scoring four tries to emerge triumphant with a 32-15 score line on Monday night – 17 February 2014 – in Westdene, Johannesburg.
The UJ Boytjies made better use of their opportunities to earn a bonus-point victory against the energetic Wits clique that is still looking for their first win in the competition this season.
Wits made a promising start to the game, forcing UJ to play from their own half in the first half of the game, and it was the visitors who got on the scoreboard first through a penalty from scrumhalf Matthew Torrance.
​
FNB Wits kept the pressure on and were soon on the attack again in the UJ 22 where flank JP Jonck came within inches of scoring but a double movement meant that UJ got away with it.
Having soaked up the early pressure, UJ launched an attack of their own, and after working their way into the right corner the ball was spun wide to wing Michael Haznar who got over in the corner to put his team 8-2 up.
Wits were determined to make their dominance count, but crucial errors saw their attacking forays break down too often as UJ managed to keep them at bay.
Their hosts, UJ, made them pay and gave them a lesson in finishing as well when some good handling in midfield saw centre Jacques Nel cross for their second try.
A powerful driving maul put UJ back on the front foot in the Wits 22, and it was not long before MacDonald got over for his second try which earned them the bonus point.
FNB UJ team: 15 Marais Schmidt, 14 PJ Walters, 13 Jacques Nel, 12 Harold Vorster, 11 Michael Haznar, 10 Jaco van der Walt, 9 Jacques Pretorius (captain), 8 Rhynaard van Wyk, 7 Dylan Peterson, 6 Tiaan MacDonald, 5 David Antonites, 4 Jeremy Jordaan, 3 Van Zyl Botha, 2 Francois du Toit, 1 Wiseman Kamanga.​ 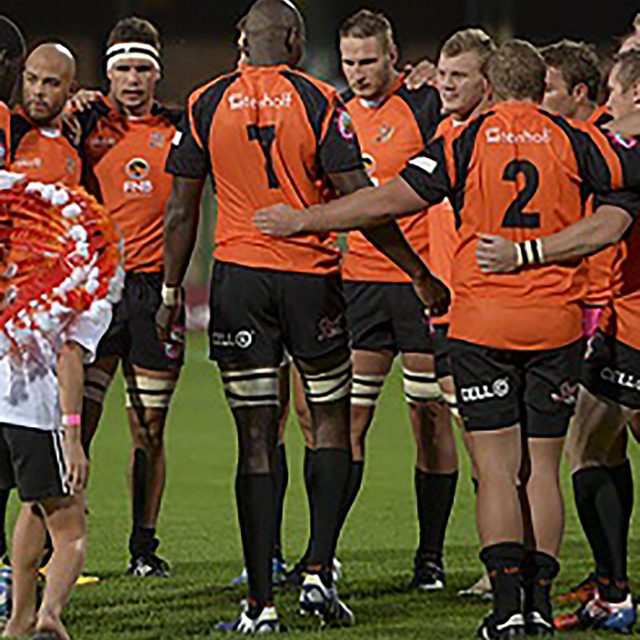