​Competing for the second time ever in the Varsity Football competition in less three years, UJ is again giving a strong showing in the competition. The Orange Army is a win away from lifting the trophy in the final match against Tshwane University of Technology (TUT) on 22 September 2016 in Pretoria at 17:45.

The final match will be televised on SuperSport.

After handing Central University of Technology (CUT) a hefty whipping in the semi-final match in Bloemfontein, UJ will now look to rectify their 2014 misfortune against TUT again in the final. In 2014, the Johannesburg side went down 1-0 on home soil at the Soweto Campus Sports Complex.

This year’s semi-final match began at a low tempo with the visitors having the lion’s share of the ball. Soon after both teams had settled, CUT were awarded a penalty, with Sbongeleni Gamede going into the book. Tshepo Tshikare stepped up to fire low through the centre of the goal.

A rash challenge on Tebogo Mandyu saw Karabo Mojafi being the second man to be recorded in the book. UJ were soon awarded a free kick just outside the box. Dane Fortuin calmly slotted past the wall and into the net. However, the goal was disallowed for an offside player, much to the dismay of the visitors. Deep into the half, Sbongeleni Gamede nearly halted the hearts of the home supporters when he struck the upright with a timely header.

On the hour mark, Zolani Ligunya came to CUT’s rescue when he expertly parried a Gamede shot over the bar. Following the resultant corner, UJ were awarded a free kick just outside the box. Tebogo Mandyu failed to beat the wall as the ball struck a teammate and went out for a goal kick. Against the run of play, Gamede teed off substitute Tshepo Tolo, who equalised through a deflection that looped over the keeper’s head and into CUT’s goals.

CUT’s Taole Rakgomo could have killed off the game when his shot was blocked in the box. That was to be the last real chance as the match went into a penalty shoot-out.

In the end, UJ’s Mpumelelo Motsoahole dived to his right, to save Keitumetse Mabathoana’s shot, and CUT’s fifth penalty, sending his teammates into ecstasy as they progressed to the final with a 4-3 victory on penalties. 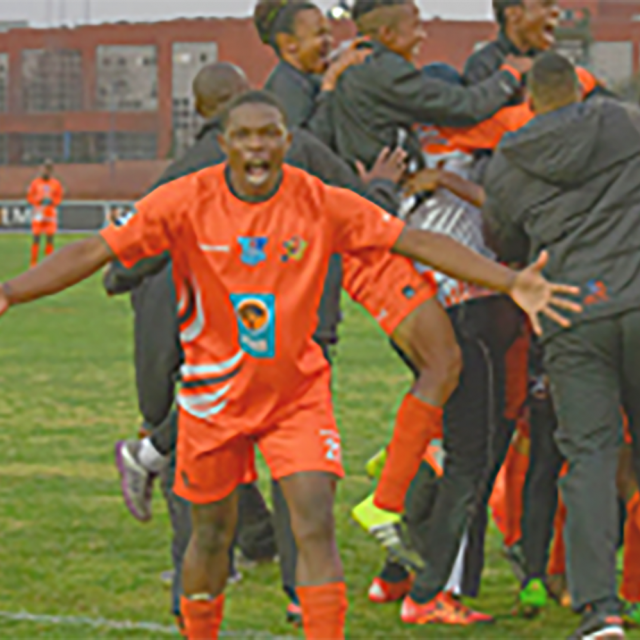 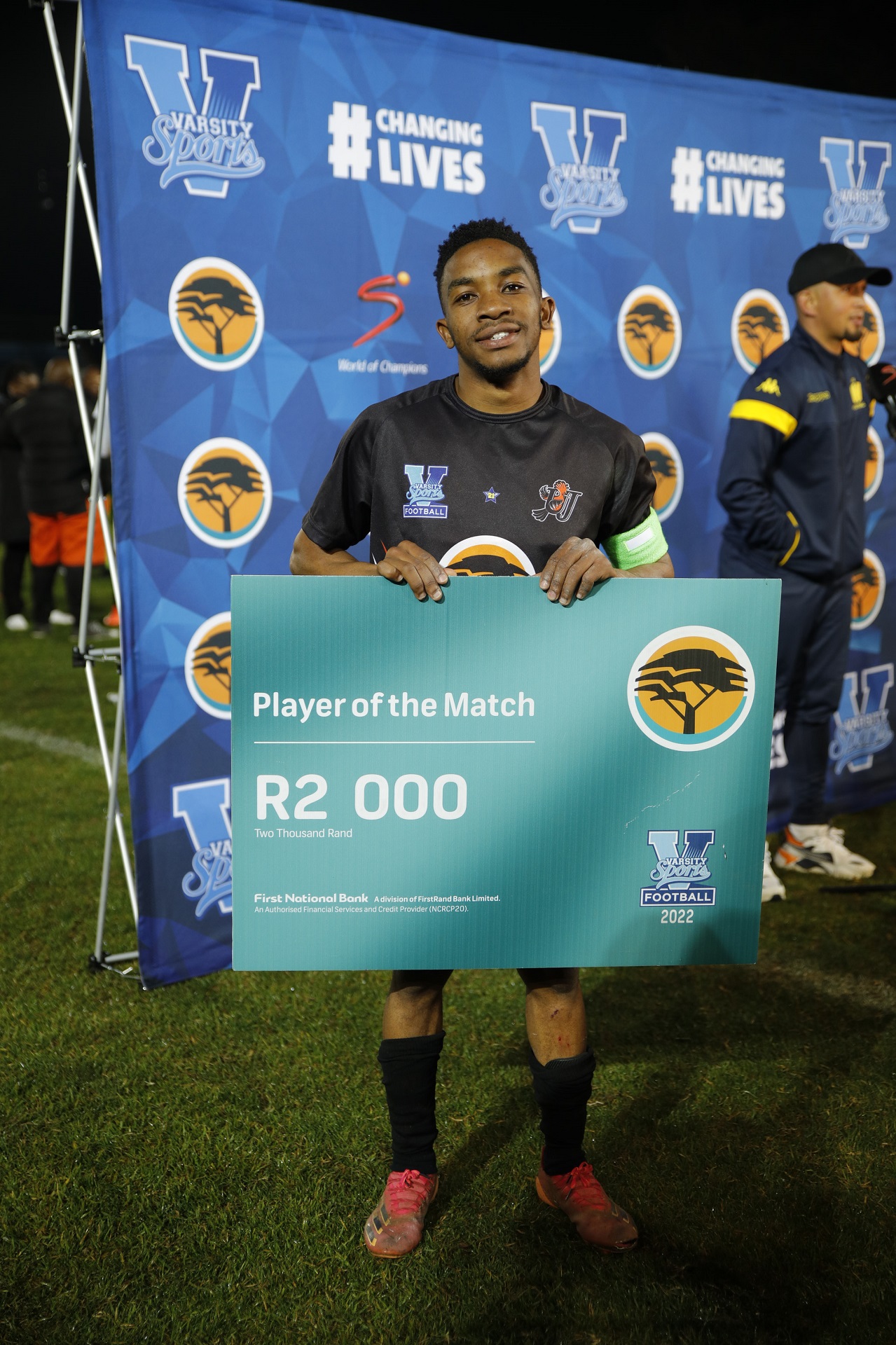 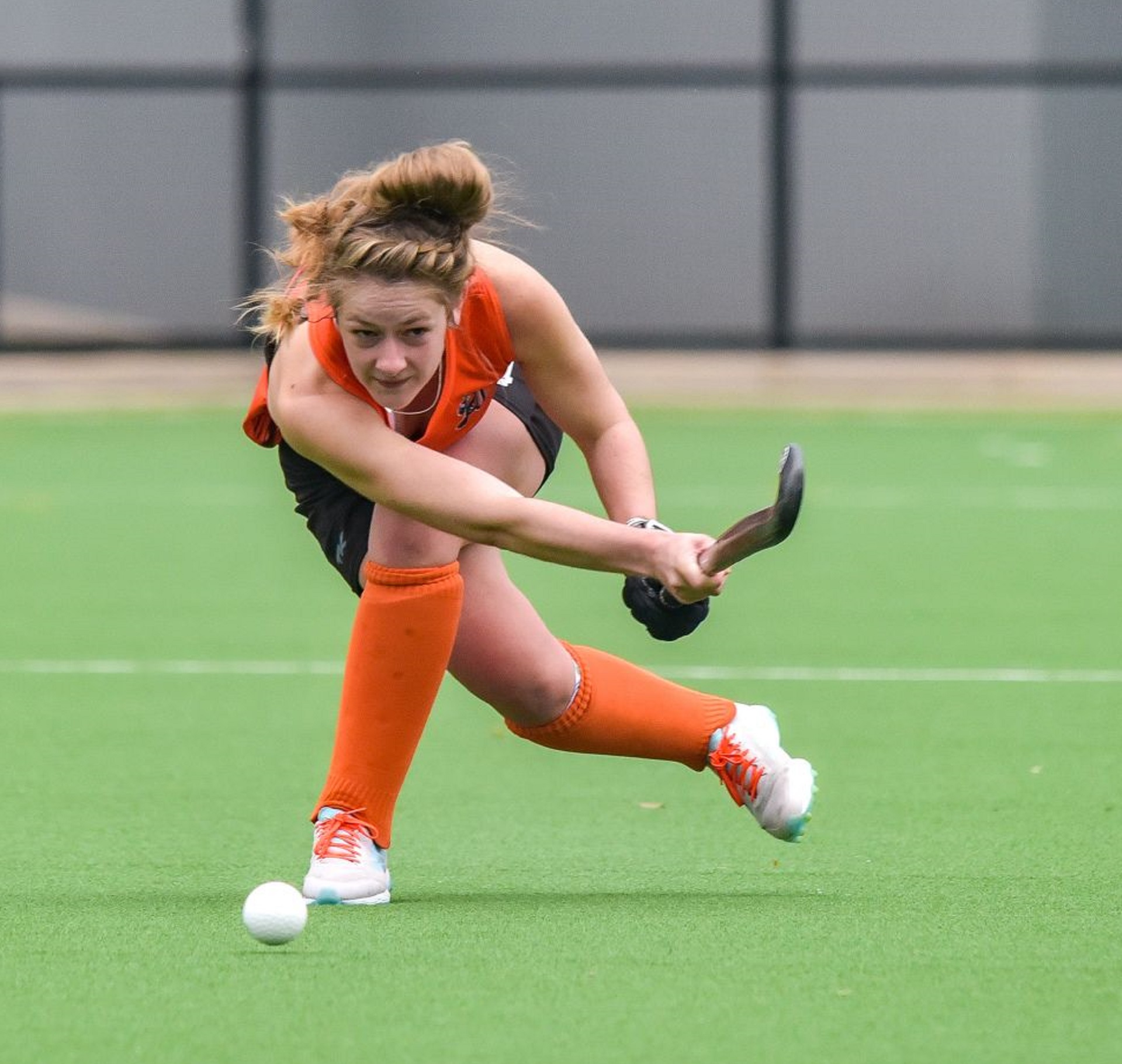