​Two University of Johannesburg (UJ) students were recognised for their outstanding performances in netball. Nomfundo Mngomezulu and Tarle Mathe received two prestigious accolades at the KwaZulu-Natal Netball Awards this past weekend, on Saturday, 17 April 2021.

The two players are currently part of the UJ Netball High Performance Squad for 2021. Mngomezulu scooped the Goalshooter of the Year award, while Mathe walked away with the Mid-Court of the Year award on the night.

Mathe narrowly missed out on the national Spar Baby Proteas team trials in February this year. This was where two other UJ netball players, Nobuhle Sibisi and Boitumelo Mahloko, were selected for the South African senior national netball team that recently competed in the Spar Challenge. Mngomezulu represented the President 12 Team, which is the national senior team that comes after the Spar Proteas.

On her accolade, Mngomezulu said, “I am very excited to receive this award, I did not expect it at all. The competition among the shooters in KZN is tough, this is very encouraging for me as an athlete. It is the evidence of my hard work and commitment over the years and it means that my efforts in sport are recognised. This is a confident booster, especially now after joining UJ. I look forward to the challenges and opportunities ahead, both in netball and at the University.” 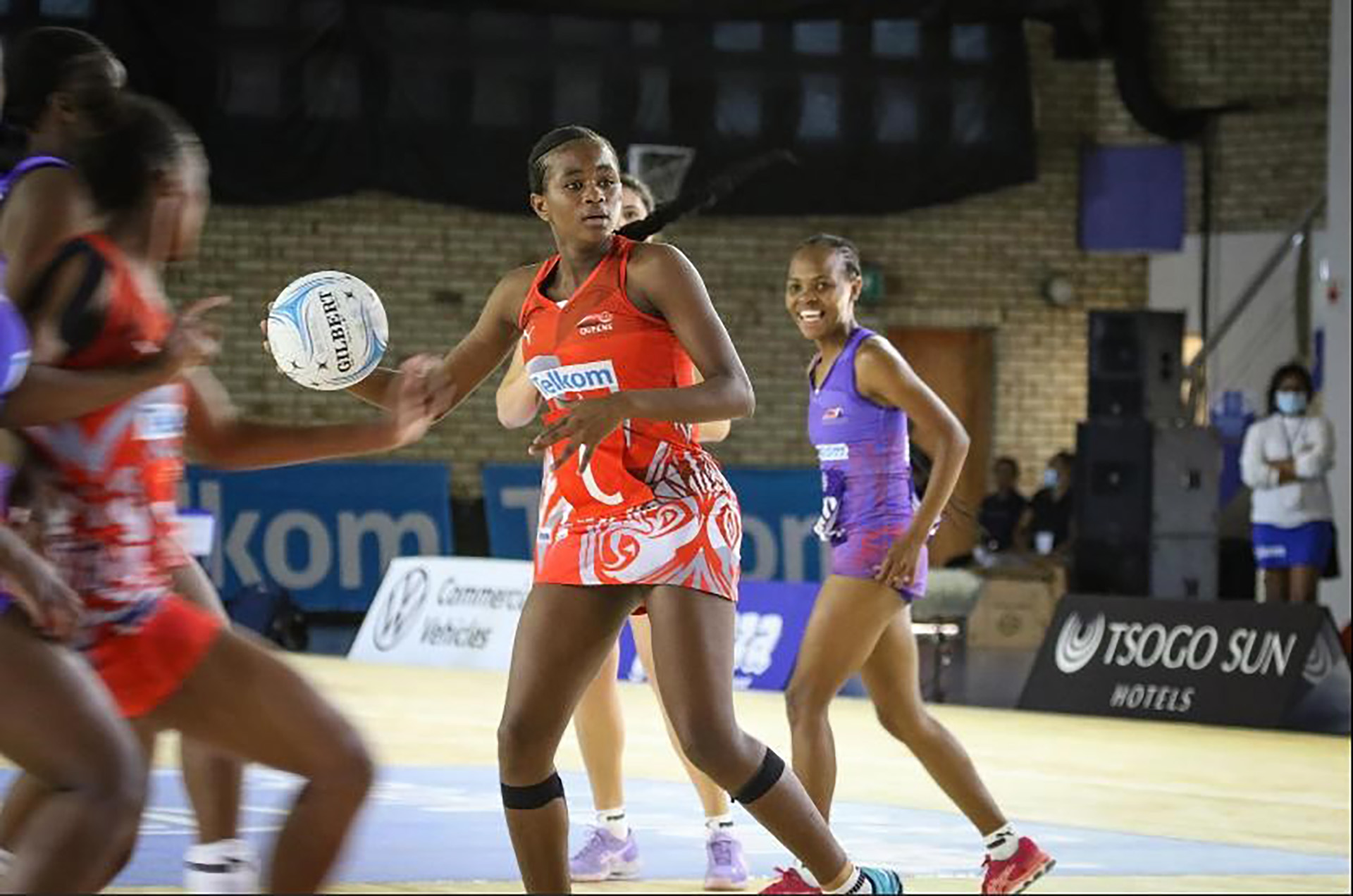 For Mathe, this has encouraged her to aim higher for future competitions. “After the Spar Baby Proteas trials, I was very disappointed and it to me some time to get over it. I am enjoying my netball again and this award means a lot to me. I am personally happy that I have been recognised for showcasing my talent. From here it’s upward and forward, never backward,” says Mathe.

According to Ms Bongiwe Msomi, a UJ Netball Coach and Manager as well as the Spar Proteas captain, the UJ Netball Club has some exciting talent with a few non-student members playing at national levels. “I am excited for UJ Netball and I look forward to seeing the work we do coming to such fruition. I would like to congratulate these young ladies. They have done well for themselves and our University.” Says Ms Msomi.

She added, “It is also great to see that young talent people want to be part of the Orange Army. We are grateful for the opportunity to mentor and give back in such a professional setup. Congratulations to Tarle and Nomfundo on the two awards, we are proud of you!” 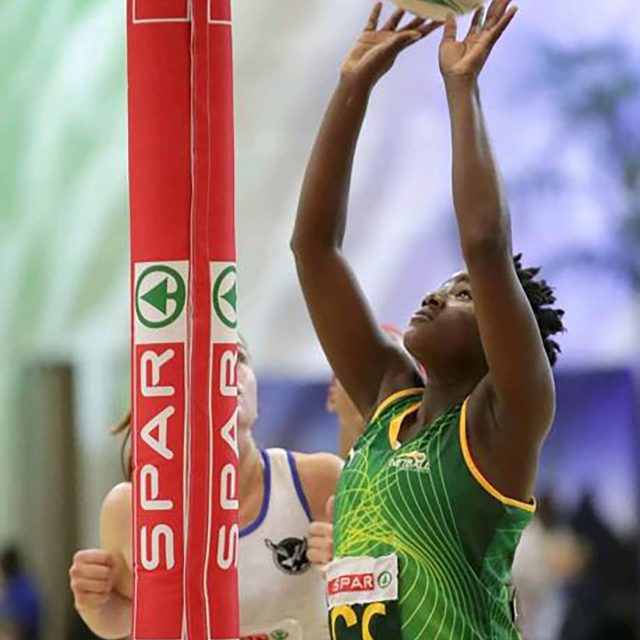