The Geology Department’s NRF A-rated scientist, Prof Nicolas Beukes, was involved in research conducted by the University of Cincinnati, uncovering 2.5 billion-year-old fossils of bacteria that predate the massive increase in the amount of free oxygen in the Earth’s atmosphere about 2.4 to 2.2 billion years ago.

This occurrence, termed the Great Oxidation Event (GOE), was a major milestone in the evolution of the Earth because it promoted the rise of most oxygen-using life forms, including humans.

The study was published in the December 2016 issue of the high impact Geology journal of the Geological Society of America, and has received significant media attention. The researchers presented new evidence for bacteria found fossilized in two separate locations in the Northern Cape Province of South Africa.

According to Prof Beukes, the bacteria made a living by oxidising sulphur-rich chemicals that were abundant in the ancient, oxygen-free deep ocean floor. They are the oldest known such organisms, and were fossilised in silica-rich rocks in the Gamohaan Formation that outcrop near the town of Kuruman. Scientists have postulated that there were organisms that lived without oxygen in certain environments, such as the deep sea floor, prior to the GOE, when there was very much less than 1% oxygen in the atmosphere.

This discovery confirms the hypothesis, and provides a remarkable insight into the resilience and abundance of life on an Earth without oxygen 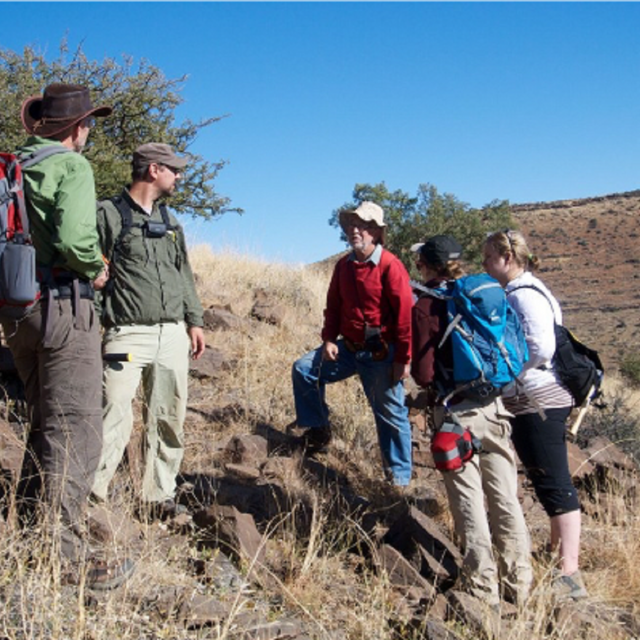