​Less than six years after the establishment of the University of Johannesburg (UJ)’s Science Centre at the Soweto Campus, the Centre’s significant strides in science education intervention strategies have attracted the interest of British Royal, Prince Edward, the Earl of Wessex.

A youth empowerment ambassador, His Royal Highness, Prince Edward will engage with school learners and teachers during his one-hour (11am to noon) visit to the Soweto Science Centre on Monday, 23 May 2016.

As part of a partnership with the South African Institute of Physics (SAIP) and the Institute of Physics (UK), more than a 1000 school learners and 600 school teachers from Soweto were assisted through the Centre’s intervention initiatives. A substantial number of these learners showed improved performance in the relevant subject matter.

“There is no doubt that the country needs serious intervention strategies that could strengthen mentorship, support and guidance in curriculum implementation at secondary school level, especially at Grade 10, 11 and 12 level. The Centre is addressing some of the challenges faced by our country in the areas of Mathematics, Science, Engineering, Technology, and Innovation,” says Dr Ramaila.

He points out that meaningful human capital development within the broader South African context remains a key strategic priority for the fulfilment of societal and economic needs. “The Centre’s teacher development project, supported by Department of Science and Technology (DST) and the British High Commission’s Prosperity Fund, is a key initiative of the SAIP with the vision to expand nationally.”

The Centre is a necessity in the community because it not only encourages learners to do well in matric, but it also prepares them for the challenges associated with university studies. “University lecturers and tutors noticed that some learners are academically not well prepared for university. Many of the schools in Soweto do not have laboratories where learners can do practical experiments,” says Dr Ramaila. Learners attend supervised laboratory and tutorial sessions on Friday afternoons and theory lessons on Saturday and during school recess.

Through innovative science theory and laboratory lessons, computer training, exhibitions stressing on aspects of everyday life and other developments in Africa, the Centre is ideally poised to play an important role in youth development and nation-building. 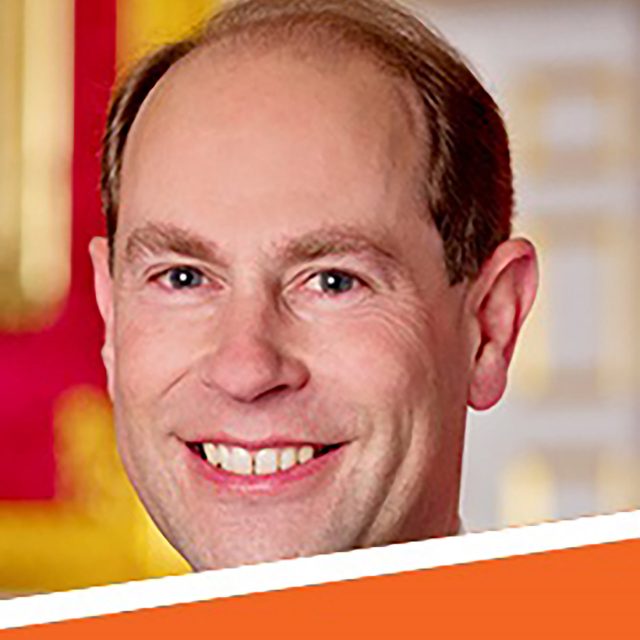