​Bullying used to be considered the bane of many learners in primary and high schools, but the reach of the Internet today allows many more people, including university students and adults, to bully. In fact, online harassment has been the .subject of many high-profile court cases recently. Cyberbullying is more subtle than personal attacks, and students might not realise they have been pulled into the web until they are dealing with serious issues related to it.

These were some of the concerns shared by internet and social media PhD scholar and lecturer Ms Amilia Moremogolo Malebane, who spoke at a dialogue at the University of Johannesburg (UJ)’s Bunting campus on Friday, 21 September 2018. The dialogue was hosted by the South African Human Rights Commission (SAHRC) in collaboration with UJ’s Community Engagement (CE) division, under the theme “Cyberbullying and rape culture at tertiary institutions: Your body, your rights”. 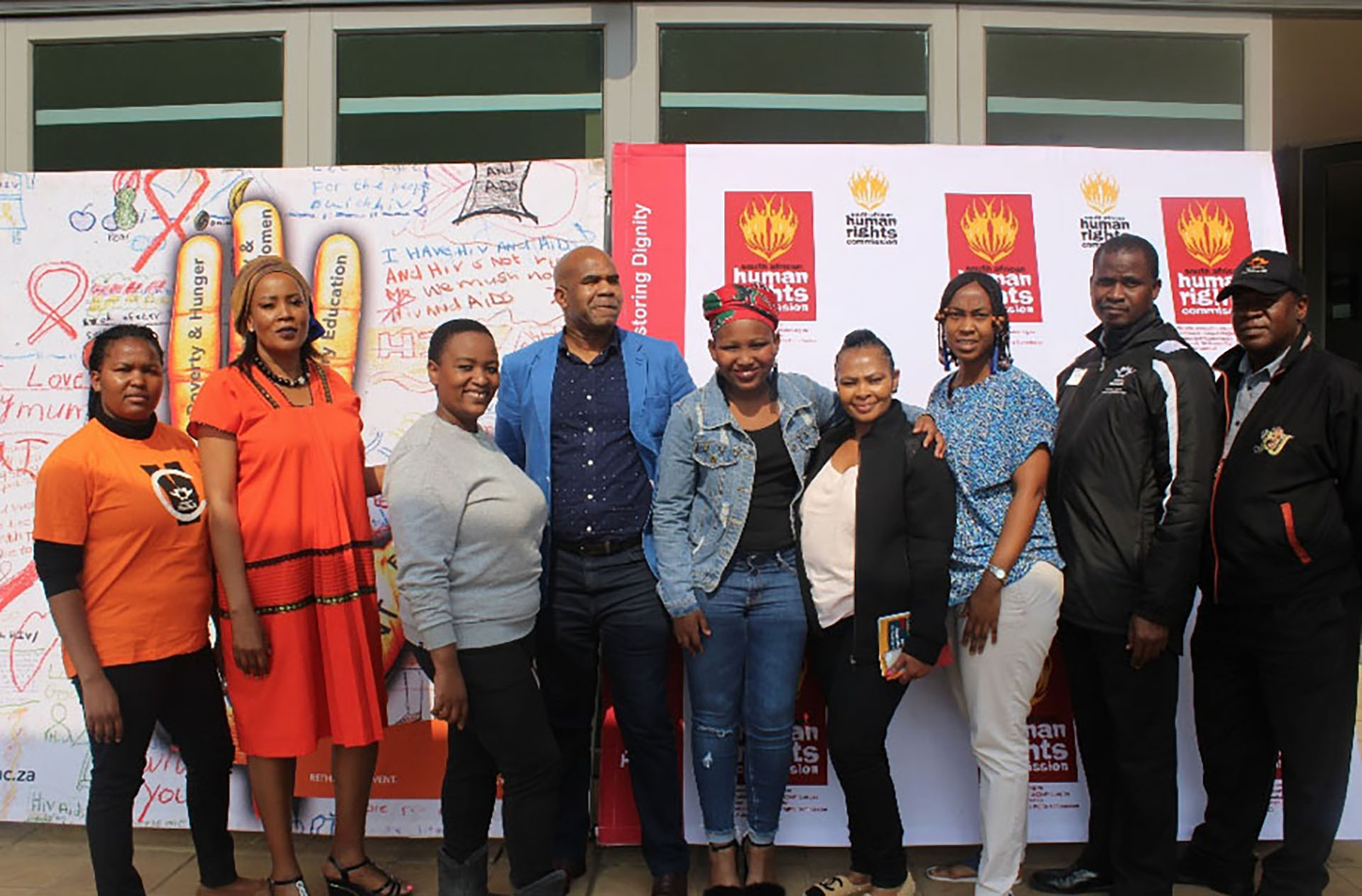 Ms Malebane said it was high time that “social media” became part of the curriculum that is taught at schools and universities to help create awareness among those who were not familiar with it. Students across the country have been calling on universities to overhaul policies to tackle the scourge of sexual offences and harassment or assault.

Lebohang Mokhomatha, a government stakeholder relations representative at UJ, explained that it was important that students know that they are going to be listened to when they voiced their concerns regarding violence.

“The reason why we are having these conversations, especially from a community engagement perspective, is because some of the things we get from these dialogues, we will take out to our communities that we work with,” she said.

SAHRC spokesperson Gushwell Brooks said “the purpose of the dialogue was to educate and advocate for the right to freedom of the person, human dignity and privacy as well as bodily and psychological integrity at tertiary institutions”.He added that the dialogue was also a platform for engagement on the position of the right to privacy within the digital space.

Feminist activist Mandisa Khanyile, who was behind anti-gender-based violence campaign #TotalShutDown, was also in attendance.

She defined cyberbullying as “distributing information about someone, harassment and incitement of crimes, and frauds of different types”.

She added that there should be more seminars to encourage students to report bullying. 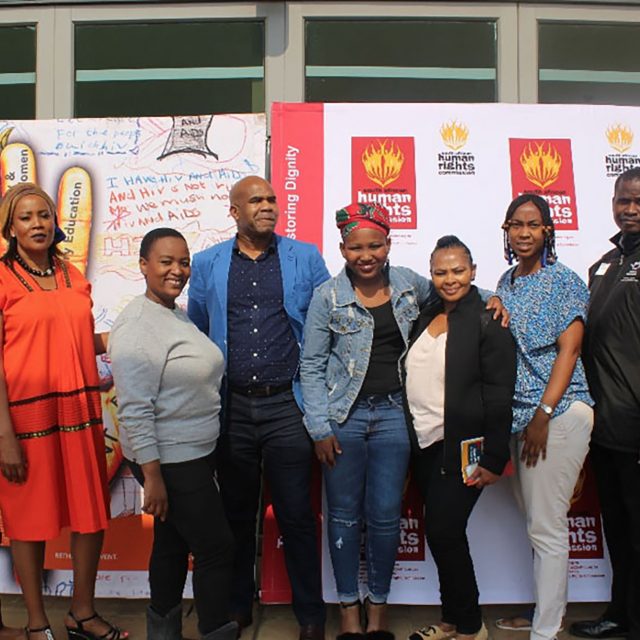