Edwin Cameron, Judge of South Africa’s highest court, the Constitutional Court and well-known HIV/AIDS and gay-rights activist, will reflect on the recent scourge of brutal violent attacks on lesbian, gay, bisexual, transgender, and intersex (LGBTI) people in South Africa when he delivers a thought-provoking talk at the University of Johannesburg (UJ) on Friday, 29 August 2014.​

Hosted by the University’s Institutional Office for HIV and AIDS, Judge Cameron’s talk, to be to be held at the Council Chamber, Madibeng Building, Auckland Park Kingsway Campus, is scheduled to start at 13:00. The talk will last about an hour, after which there will be an opportunity for questions. Judge Careron’s talk is part of a global public education campaign to promote respect for the rights of LGBTI people. He will sketch some of the paradoxes and puzzles surrounding the issue of violence and discrimination based on sexual orientation and gender identity, highlight the attacks on lesbian women (known as “corrective rape”) and the difficulties survivors and family members have faced in accessing justice and holding perpetrators accountable.​​​ 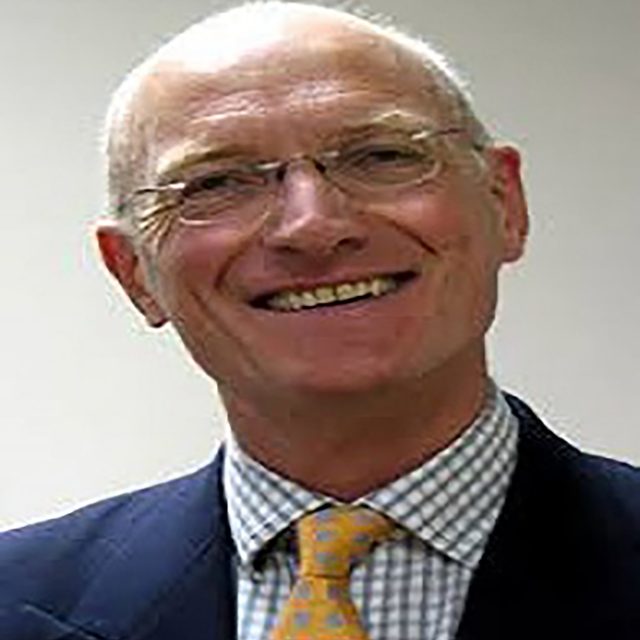