The University of Johannesburg (UJ) rugby forward, Andries Oosthuizen, was invited to join the Springbok rugby sevens team, the BlitzBokke, for a training camp in Stellenbosch last week ahead of their European tour to Italy and Switzerland this week (8 to 22 June).

“The camp was an unbelievable experience and the vibe and the quality of players that surround you make you want to be the best you can be. I was so happy and blessed to be in that environment, surrounded by players who love the game exactly the same way that I do,” described Oosthuizen.

The UJ hooker described the training camp as one of his career highlights to date and said his ultimate aim was to become a permanent fixture in the SA side.
“What you put in on the training field is what you will get out in your games. Give your all and you will be noticed, as hard work pays off,” said Oosthuizen.

The 24-year-old recently turned out for his University at the national Varsity Sevens tournament, where they finished fourth overall. He said that being part of UJ’s team at the high-level competition had helped to prepare him for the training camp. He will now take his experience with the BlitzBokke and apply it during this year’s University Sport South Africa tournament, which the Johannesburg-based institution is set to host at the beginning of July.

The Transportation Management student, who has been playing rugby since the age of nine, said playing for UJ had enabled him to try out other formats of the sport.

“I have learned so much from all our coaches. They always have something new to teach you no matter how long you have played the game. My main goal now is to be the best rugby player I can be.” He said. 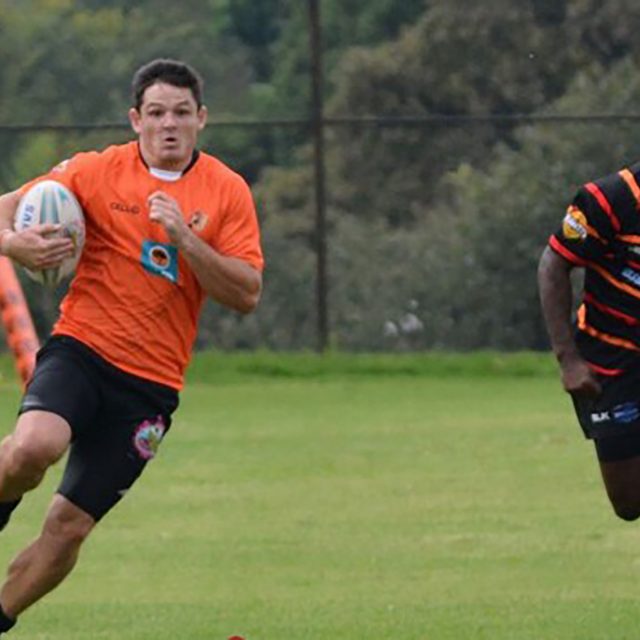