The 15th FNB Varsity Cup rugby tournament gets underway on Monday, 14 February 2022 and the University of Johannesburg (UJ) is ready for the challenge. FNB UJ goes into the tournament with a new Head Coach, Mr. Johathan Mokuena, and two co-captains, Kelvin Kanenungo and Johannes Terblanche, who will share the responsibility to steer the team to glory in all games.

It will not be the first time the two captains participate in the FNB Varsity Cup tournament. They faced each other as opponents in the past with Kanenungo playing for the Orange Army and Terblanche representing Central University of Technology (CUT) in the Free State Province.

“It means a lot to me and having the chance to lead an amazing bunch of brothers is so special. It has been a dream and I am happy that it has come true,” says Kanenungo.

The two men from Port Elizabeth joined UJ Rugby in different years. Kanenungo joined UJ Rugby in 2019 and has won the Africa 7s rugby championship twice in 2019 and 2021. Terblanche became a UJ player in November 2021. He will be hoping to help UJ clinch its first win against his former team (CUT) in the opening match.

“I’m so privileged to captain such a special group of players. This is a special moment in my career. The team still comes first, being captain means nothing if there is no team to manage. I love it here at UJ and the guys have made me feel at home,” says Terblanche.

The gentlemen are both registered for Advanced Diploma in Business Management qualifications. Kanenungo goes into the tournament with an intention to emerge as a standout team player and good leader of a winning team.

“My experience here at UJ Rugby has been amazing and being part of the UJ 7s system has given me enough experience and a competitive edge,” says Kanenungo.

Terblanche has in the past played for the Cheetahs Under-19 and Under-21.

“I definitely want to play very well in the 2022 FNB Varsity Cup this year and aim for a contract at one of the clubs. We want to make it past the playoffs and lead by example on and off the field,” explains Terblanche.

This month, UJ will play two away matches against Central University of Technology and the University of Cape Town on 14 and 21 February 2022, respectively.

The first home for the Orange Army will be played on 28 February 2022 against North-West University at the UJ Athletics Stadium in Westdene. Under the current COVID-19 Alert Level 1 safety measures, “gatherings are restricted to a maximum of 1 000 people indoors and a maximum of 2 000 people outdoors.” Those who wish to be at the stadium will need to have been at least partially vaccinated. 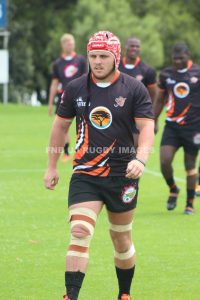 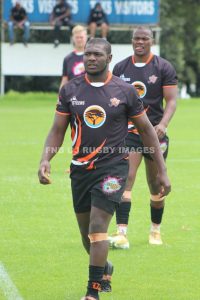 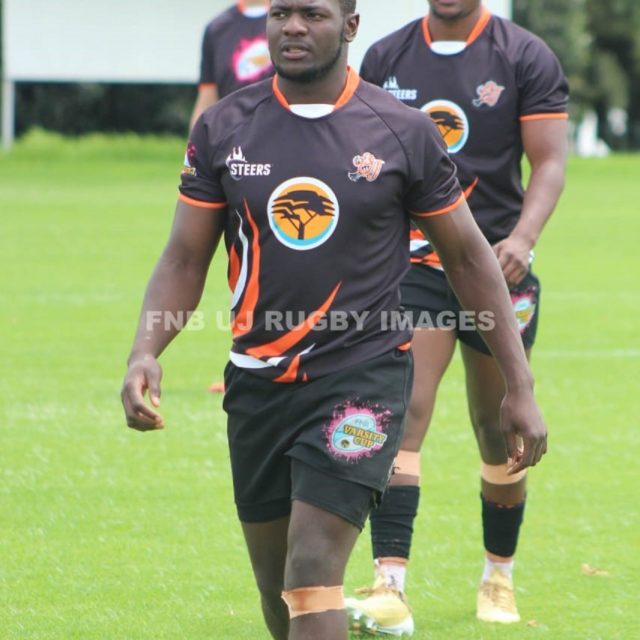