The men’s and women’s Rugby Sevens (7s) teams at the University of Johannesburg (UJ) will compete in the Kings of Africa Kampala 7s Rugby tournament in Kampala, Uganda’s capital city, this weekend (09 and 10 October 2021). For the first time this year, the women’s team will feature in the tournament.

The tournament winners will qualify for the World University 7s Rugby World Cup in 2022 in Russia.

The inaugural Kings of Africa Kampala 7s tournament took place in 2019, hosted by the Makerere University’s popular fields, “The Graveyard”.

The teams team have to acclimatize quickly due to arriving a day before the start of the tournament. In the past, UJ players experienced culture shock, time zone difference and the weather (about 3 weather changes in one 1 day). They also return back to South Africa immediately after competition.

In 2019, the FNB UJ 7s rugby team participated for the first time, sending a 12-men squad who finished the tournament unbeaten, claiming claimed gold and a trophy after playing seven games.

The 2021 tournament features a total 17 teams, both men and women. 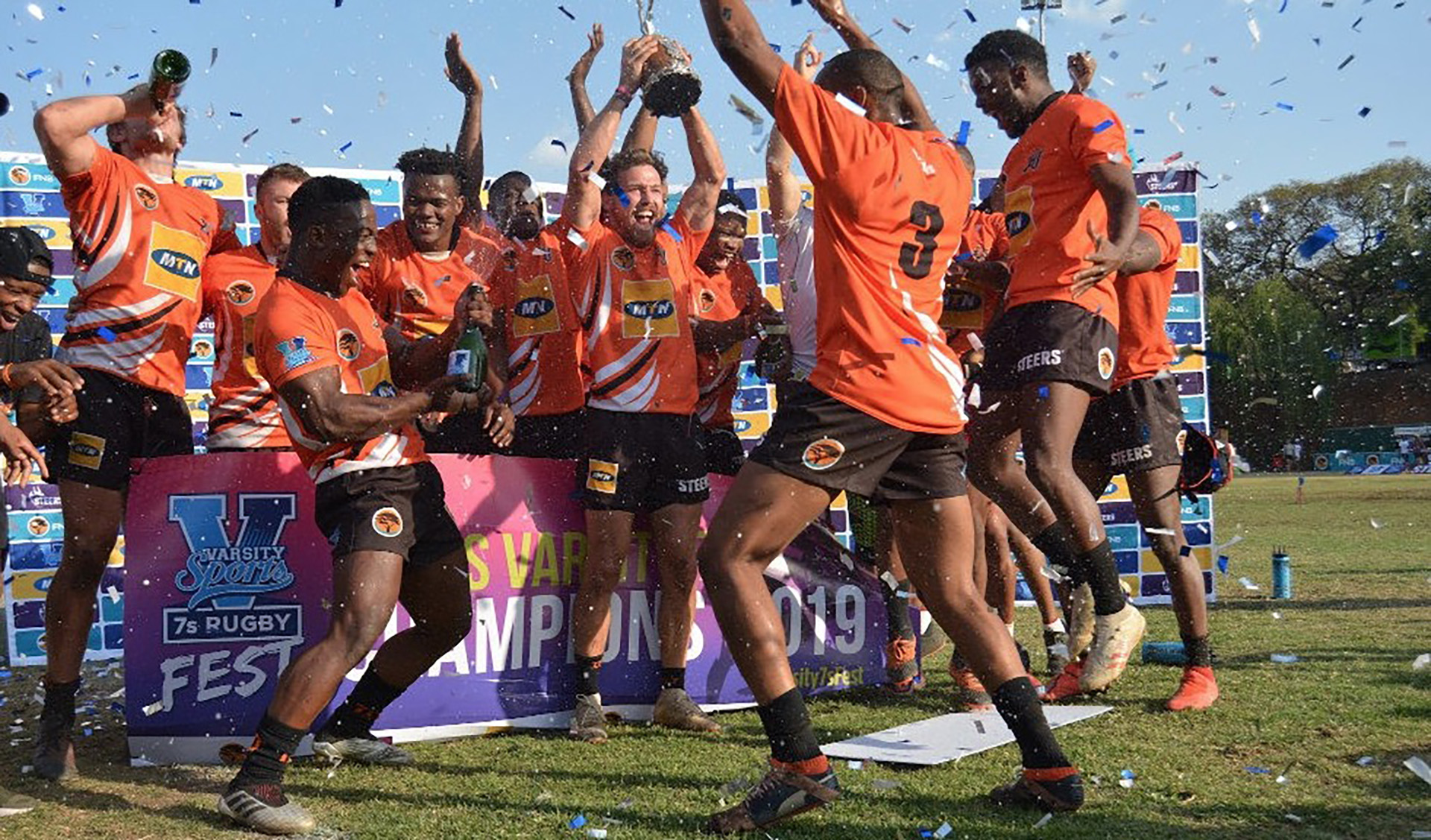 UJ rugby 7s team in Uganda after winning the Kings of Africa tournament at Makerere University. 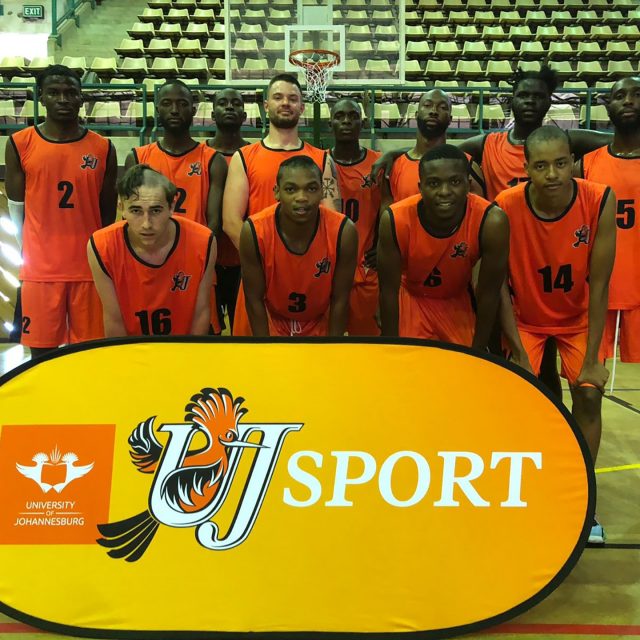