​​​​​​​It is unacceptable that 20 years into South Africa’s democracy there are young people who are unemployed and living on the breadline in a county that have enough resources to eradicate poverty, according to businessman Dr Richard Maponya.

Speaking at the launch of the Dr Richard Maponya Institute during the Institute’s first Quarterly Think Tank at the University of Johannesburg (UJ), Dr Maponya said that the Institute will assist young people to venture into the entrepreneurial sectors by opening the door of opportunity and training.

“Brazil trained its people to use their hands to eradicate unemployment and poverty. Brazil provided training centres where Brazilians were equipped with skills to become self-sufficient. This initiative had reduced unemployment from 50% to 5%. My dream is for the Institute to do the same in South Africa,” said Dr Maponya.

Prof Ihron Rensburg, Vice-Chancellor and Principal, UJ stressed that youth unemployment is a worldwide problem and interventions such as those proposed by Dr Richard Maponya Institute can assist with the country’s entrepreneurial activity. During the engagement he called for big, fast ideas to fundamentally disrupt the unemployment problem faced in South Africa.

A task team, aligning Brazil’s training method with that of the Institute, has been appointed and will be in full service in the course of next year. 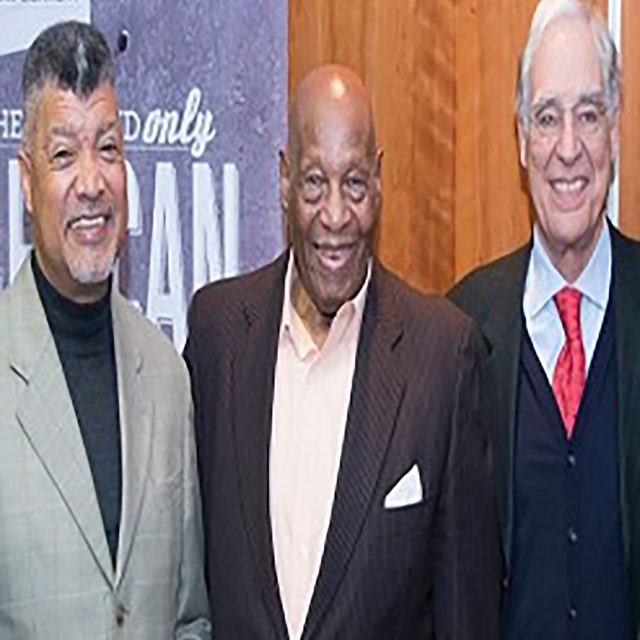