In less than a month after making its debut, as one of the world’s top universities (Quacquarelli Symonds (QS) World University Rankings (2013/14)), comes another victory for the University of Johannesburg (UJ), with it being the first African university to attain and sustain full, international, accreditation for its BSc Honours Information Technology (IT) degree.
​
The BCS, The Chartered Institute for IT, based in London, has accredited UJ’s IT honours degree for the third consecutive time. This follows a visit by the BCS, The Chartered Institute for IT’s accreditation panel to the University earlier this year.
UJ’s BSc Honours IT degree met, above threshold, the education requirements for Chartered Information Technology Professional (CITP) registration for a period of five intakes, from the 2013 intake up to and including the 2017 intake.
“The international accreditation, not only highlights the standard of the University’s teaching and learning programmes, but also reflects its Academy of Computer Science and Software Engineering’s (ACSSE) drive to ensure that the University’s
graduates are fully equipped to join industry, locally and internationally. The Academy fortifies IT research and strengthens innovation and skills development, which could translate into job creation within the IT industry, which is prioritised in the National Development Plan driven by Minister in the Presidency, Trevor Manuel,” says Professor Elize Ehlers, ACSSE’s department head.
In 2003, UJ was the first institution to achieve the prestigious and exclusive BCS accreditation, ahead of any of its peers. Subsequent to this achievement the accreditation was awarded again to UJ’s ACSSE, after meeting the criteria, in 2008. Currently, UJ is one of two universities, in South Africa, with BCS, The Chartered Institute for IT accreditation. Other international universities accredited include the University of Oxford and the University of Cambridge.
The accreditation, means that UJ students who successfully complete this degree, can join the BCS as professional members and later achieve the international Chartered Information Technology Professional (CITP) status.
Says Professor Ehlers on how students can obtain professional status: “Students should complete either the BSc Information Technology or the BSc Computer Science and Informatics degree at UJ to obtain entrance to the BSc Honours Information Technology degree.”
Currently more than 80% of the staff at the Academy are professional members of the BCS with Prof Basie von Solms, head of UJ and the International Telecommunications Union (ITU)’s Centre of Excellence in Cyber Security (CoECS), being a CITP and Fellow of the BCS. The ITU-UJ Centre of Excellence in Cyber Security is a dedicated centre that acts as a central point for all aspects related to cyber security and critical information infrastructure protection in Southern Africa.​​​ 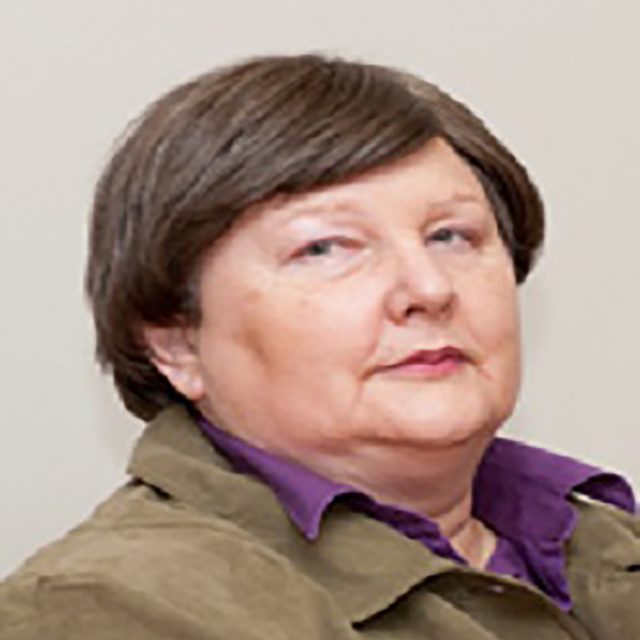