Researcher Corlise le Roux, together with the University of Johannesburg’s (UJ’s) Prof Coenraad Labuschagne, Mr Niël Oberholzer, Prof Ilse Botha, and Mr Pierre Venter, will present their latest individual and group research findings in Kazan, Russia, in the first week (2 to 4) of July 2015.

The researchers from UJ’s Faculty of Economic and Financial Sciences (FEFS) researched various topics in the field of Investment Management and Quantitative Finance. Topics of research range from the relationship of soft commodities with the FTSE/JSE Top 40 Index and the South African Rand, risk neutral historic distribution, volatility spill-over, estimation of the South African overnight swap curve as well as the sovereign credit rating contagion in the European Union (EU).

The research titles to be presented on the international platform are as follows:

(The research was conducted earlier this year)

Le Roux’s research abstract: The relationships between seven soft agricultural commodities, namely cocoa, coffee, corn, cotton, soyabean, sugar and wheat; and the FTSE/JSE Top 40 Index will be investigated. The relationship between the seven commodities and the FTSE/JSE Top 40 Index against the South African Rand (versus the United States Dollar) will also be investigated to determine the impact of the variables on the ZAR. The analysis of the variables will include correlation, regression, vector autoregression and the Johansen cointegration test to determine linear interdependencies among the variables. The results indicate that there is a cointegrating relationship between both relationships investigated.

“I used historical time-series data to investigate the relationships between the nine datasets using econometric tests to analyse the data. This research will be beneficial in the alternative investment management environment which is a fast developing area of investment management around the world,” says le Roux.

At the conference, the researchers are expected to present their papers, including their research objectives, analysis and findings. The researchers will also discuss the implications of their research, recommending solutions and further opportunities for study. 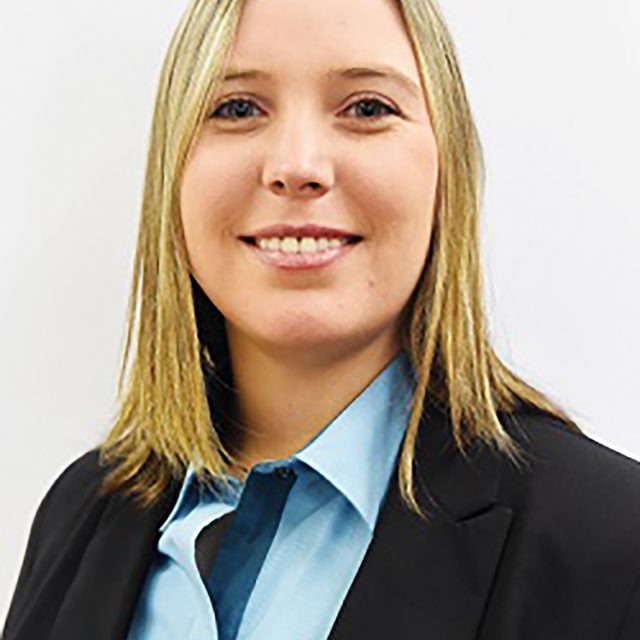