UJ researcher to talk about biodiversity in the Antarctic region

​​The Antarctic Treaty is an international agreement which regulates activities in the Antarctic region. Today there are 50 countries that have signed the treaty including South Africa. In fact, South Africa was one of the initial 12 countries that signed the treaty in 1959. South Africa has a presence on Gough Island, the Prince Edward Islands as well as Antarctica. These places are amongst the most beautiful and pristine on earth.​
Bettine van Vuuren, a researcher and professor at the Department of Zoology, University of Johannesburg (UJ), will be presenting a public lecture on Biodiversity in the Antarctic region, at the University on Tuesday, 08 April, 2014.
She will give insight into the South African National Antarctic Programme, the yearly relief voyages to Gough Island, Marion Island and Antarctica, and talk about some of the spectacular biodiversity (animals and plants) found in these areas. The hour long lecture, to be held at UJ’s Council Chambers (2nd Floor), Madibeng Building, Auckland Park Kingsway Campus.
Prof van Vuuren’s research focuses mainly on Conservation genetics (molecular ecology) and Invasion Biology. The research on the role of genetics in conservation biology centers focuses mostly on the description of biodiversity and the patterns of genetic variation among populations and species.​
These types of information, taken with species distributions, phenotypic variation, and landscape history, provide information that is crucial in formulating suitable management strategies that may reduce the chances of (local) genetic depletion.
Biological invasions count amongst the three largest threats to biodiversity worldwide. Given the large number of invasive species in South Africa, relatively few studies have focused on the genetic aspects of invaders. This is certainly true for studies detailing the spatial distribution of genetic variation across both the native and introduced ranges. Her research in this field, as a member of the DST-NRF Centre of Excellence for Invasion Biology, aims to provide information that can be used in the management and eradication of invasive species. 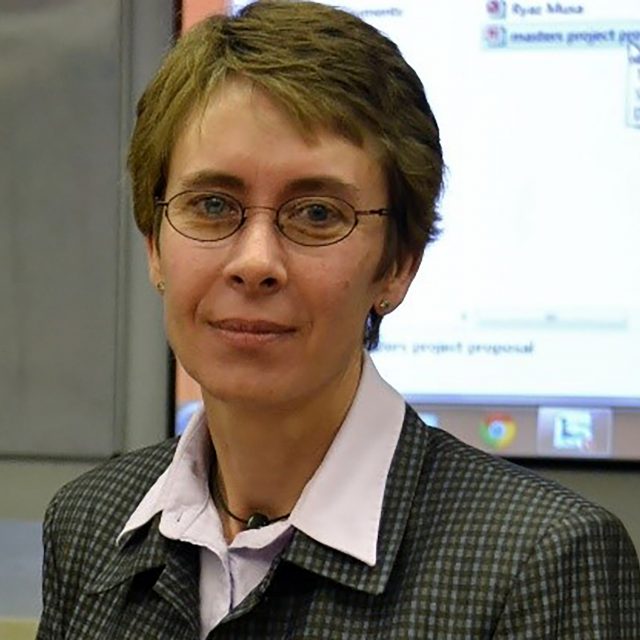