Barcoding is no longer a term only affiliated with consumer goods. The majority of plant species on earth are now identified through DNA barcoding.

According to Michelle van der Bank, a Professor within the Faculty of Science at the University of Johannesburg (UJ), DNA barcodes leads to new ways of easily cataloguing different types of plants in species-rich areas like rainforests. It could also lead to accurate methods for identifying plant ingredients in powdered substances, such as in traditional Chinese medicines, and could help to monitor and prevent the illegal transportation of endangered plant species.

Prof van der Bank pointed out the African Centre for DNA Barcoding (ACDB) has generated a DNA barcode library for African flora, contributing more than 21 000 DNA barcodes to the Barcode of Life Database, when she delivered her inaugural address, ‘DNA barcoding at the ACDB: Current applications and future prospects’ in the Council Chambers, Madibeng Building, Auckland Park Kingsway Campus on Monday, 5 March 2018.

“Although the ACDB was initially established to generate molecular data for systematics studies, its characteristics suggest that it has major implications for understanding the fundamental processes by which species diversity is recognised, distributed and maintained,” said Prof van der Bank.

She highlighted several case studies applying DNA barcode data generated at the ACDB, to explore questions relating to the evolutionary processes underlying the formation, distribution and maintenance of biological diversity in sub-Saharan Africa.

In 1996, Prof van der Bank was appointed as a lecturer in Botany where she was promoted to full professor in 2016 and is currently the Director of ACDB. Her research group uses molecular phylogenetics, comparative analyses and intensive fieldwork to address questions relevant to biodiversity science in Africa. She also leads important research into the authenticity and conservation status of traded plant products, including medicinal plant species and timber trees. Additionally, Prof van der Bank has played a lead role in building capacity needed for African researchers to participate in the International Barcode of Life (iBOL) project, the largest endeavour ever undertaken in biodiversity genomics.

More than 30 post-graduate students have graduated under his supervision. She has authored/co-authored 80 peer reviewed papers (h index = 25) and currently has a C1 NRF rating.

Prof van der Bank is a founding member of the International Scientific Collaboration Committee, Canada for iBOL and also one of the project leaders for the Planetary Biodiversity Mission (PBM), a project that will provide the means to produce a comprehensive picture of multi-cellular biodiversity on a global scale. 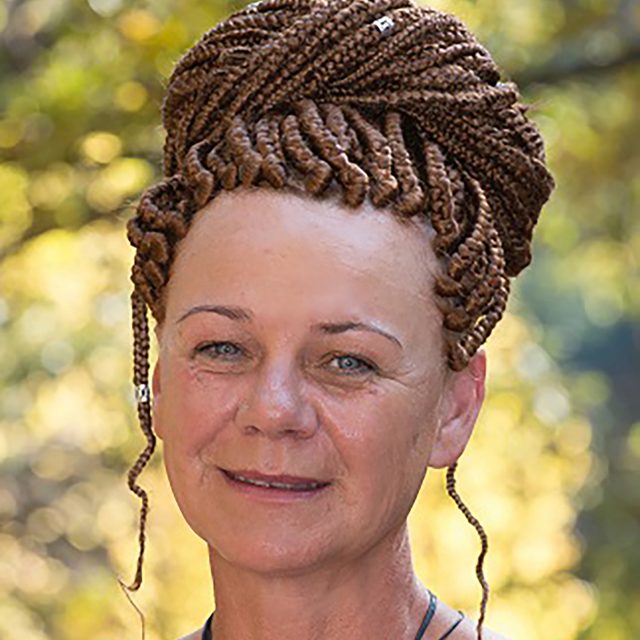