​​​​The University of Johannesburg (UJ) stakeholders and students are invited to participate in the next activity of the Renaming and Rebranding of the identities of the 31 student residences and day houses, the PUBLIC DEBATES on the three final proposed names, both in the capacity of the nominee, motivating his/her name, as well as audience members, who will interact with the panel and nominees.

The shortlisted nominations for the 31 residences will be debated from 17 – 21 August 2015 on the various campuses. Only after these public engagements will the panel decide on the final name and present a proposal to UJ’s Management Executive Committee for their perusal, and then to Council for its approval.

Please see below the schedule for these debates.

About UJ Renaming and Rebranding of the identities of 31 student residences and day houses The renaming of residences is a long-term project which also involves a new culture for each residence. Therefore, students will be instrumental, once new names are decided, to develop a set of values and build a unique residence brand and ethos.

The closing date for nominations for renaming and/or naming of UJ Residences was 24 July 2015. Electronic and hard copy nominations were received from support and academic staff, alumni, undergraduate and Postgraduate students. The total number of nominations was 278, and 827 people participated in the nomination process. The Naming Project Team met on Monday, 27 July 2015 to deliberate on the nominations received. The nominations were scrutinized and evaluated according to the set criteria and the shortlist of selected nominations served at the Naming Committee meeting held on 5 Augustus 2015.

*Pan-African in our context means belonging to a broader (the continent and not just the nation), global sense of Africa rather than being strictly nationalistic. In terms of the naming project, it would mean we are looking beyond our national borders to celebrate / commemorate some of the big names in the rest of Africa who have made major contributions in a variety of fields such as literature (Chinua Achebe, Wole Soyinka, Ngugi wa Thiongo) music, philosophy, liberation struggles and those who have won Nobel prizes. The idea is to expand our consciousness and move beyond our rather narrow points of reference.

You may contact Dr Rose Laka-Mathebula, Executive Director: Student Affairs, should you have any questions, on 0115592042 and email: roselm@uj.ac.za. 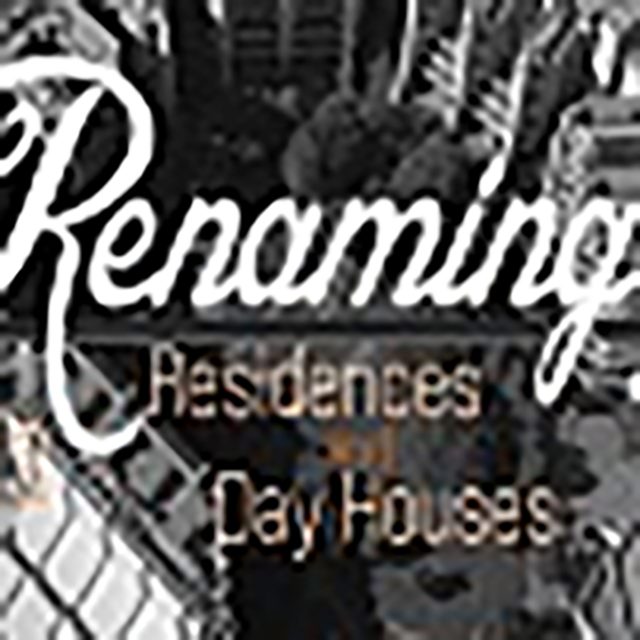