The Federation of Africa University Sports (FASU) inaugurated the Kings of Africa Kampala 7s tournament in 2019. The UJ men’s team has since won the two installations. In 2020, the tournament did not take place due to the COVID-19 global pandemic.

Both UJ men’s and women’s teams departed for Uganda on Friday, 7 October to participate in the tournament. The women`s team was participating for the first time.

The tournament comprised 17 teams from Kenya, Lybia, South Africa and Uganda, combined. The South African teams had to acclimatise to the different weather, altitude, culture and time zone swiftly before their matches commenced in earnest. Both teams delivered great performances, with the men’s team winning the tournament and the women’s team finishing in second position.

On day one, the UJ men led the way winning the opening match of the tournament against Jomo Kenyatta University of Science and Tech with a 29-07 final score. The ladies followed suit win a 18-05 win over the hosts, Makerere University ladies.

Having spent the day on the field, the teams battled with humidity, forcing them to hydrate frequently during the matches. However, this did not stop the UJ teams from playing well. Both teams advanced to the playoffs on day two, Sunday 10 October. The men`s side continued to cruise through the stages, winning their games comfortably. They then won against home-country rivals, Stellenbosch University (Maties) in the final.

“We started off slowly, but we managed to pick up our momentum. I am proud of the ladies because we fought until the end, and it paid off. It was an amazing tournament and experience, equipping us as the team with skills and knowledge that we can implement going forward to improve ourselves”, said Masingita Simango, captain: UJ 7s women’s team.

Knowing what was at stake, the men`s final game was never an easy one as both teams had their eyes on the prize of qualifying for the University 7s world cup in Russia in 2022. At half time, Maties led the game. The tense demeanour of the UJ technical team and reserve players meant that UJ was eager to change the score to their favour. In the second half, UJ broke the opponent’s defensive line, scoring their first try and converting it to restore hope. Maties made it hard for UJ, but UJ’s solid defence saved them. A few seconds before the referee’s final whistle, UJ’s Khanya Ncusane scored the winning try, and the fans rising in jubilation.

“The tournament was amazing, and all teams showed intent. Our first two games were a bit rusty, but the players came around and peaked at the right time. I knew the final was going to be tough as it has always been when playing against Stellenbosch University. Ours was to stick to the game plan and that was what the players did. I am very proud of the boys; it is a young group but they are willing to work for the badge. We look forward to what lies ahead from here on,” said Patrick Ross-Allen, Head Coach: UJ men’s 7s team. 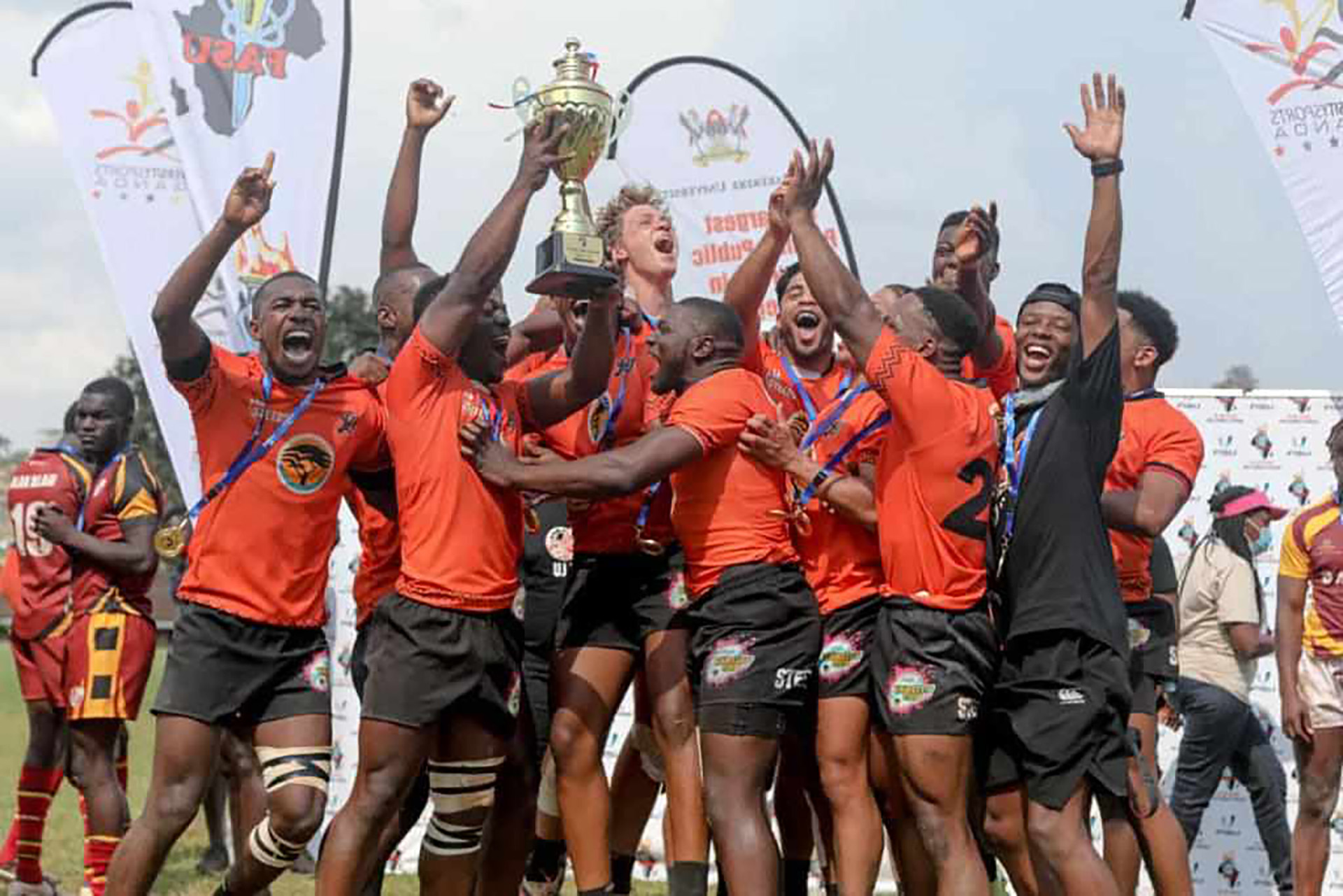 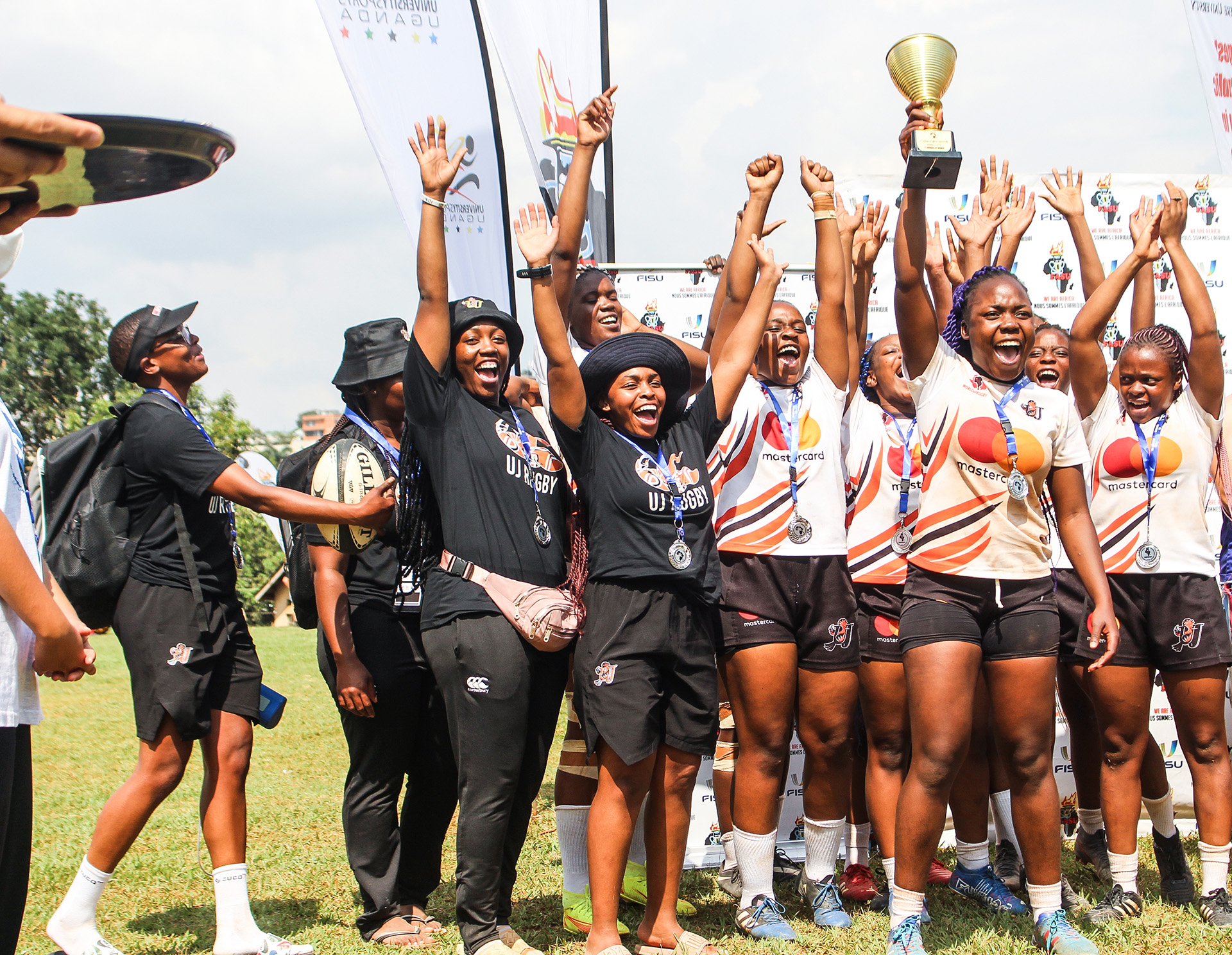 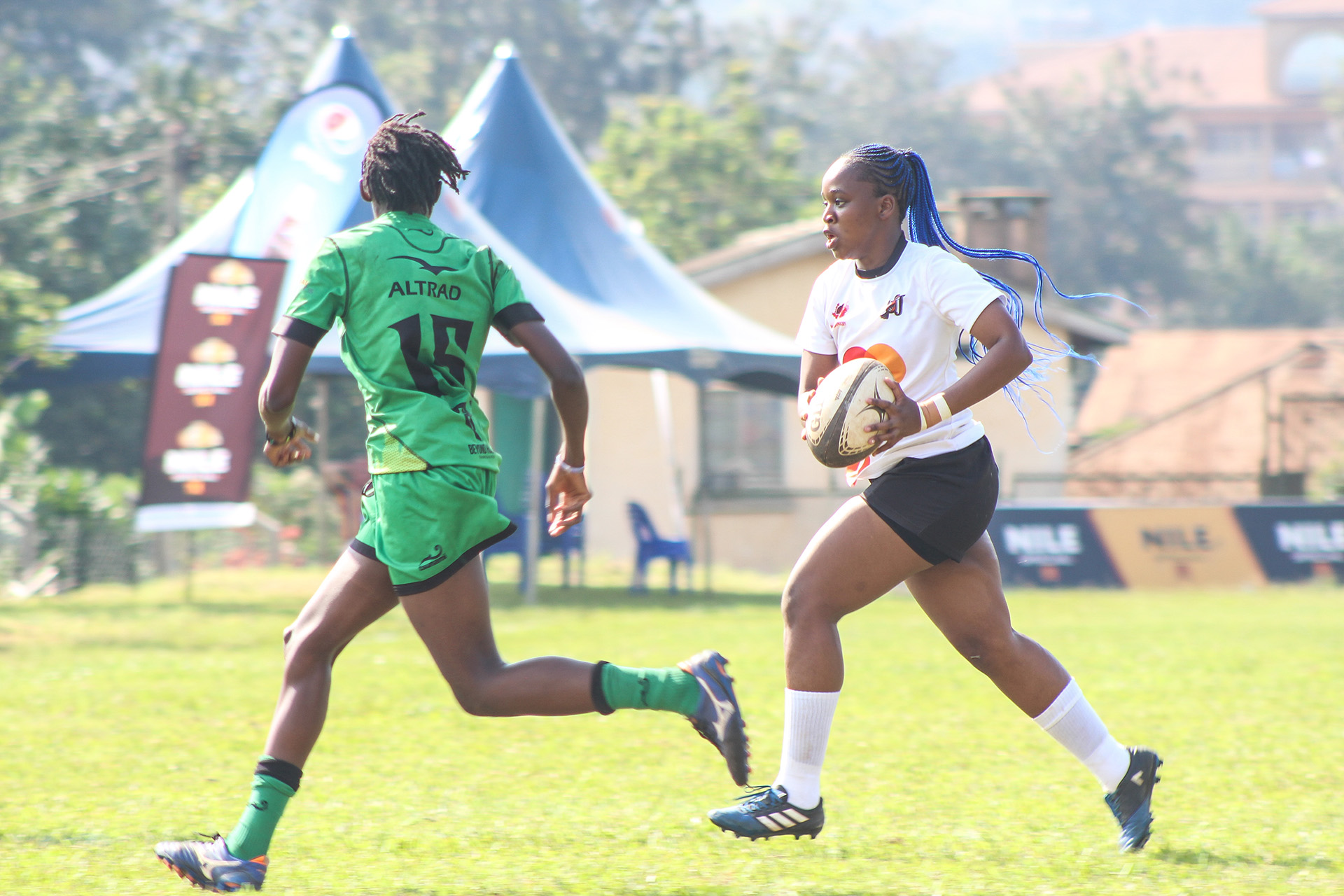 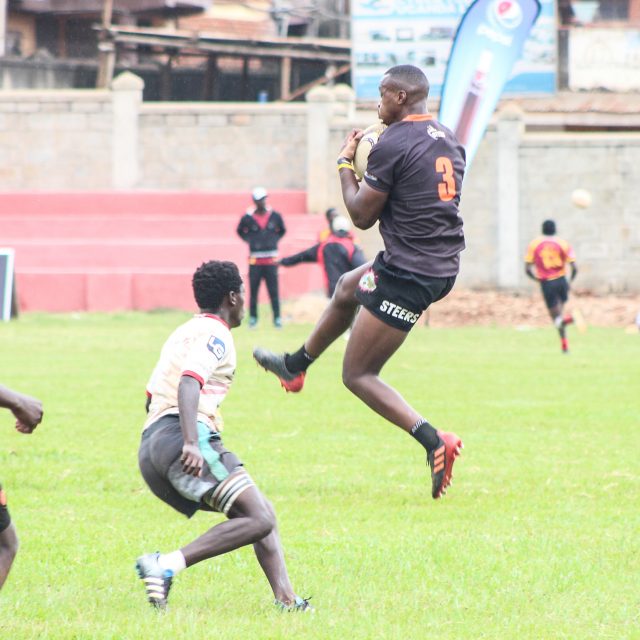