​​​​While studying fundamental properties of matter in the course of their day-to-day research, a team of scientists found something they were not even looking for. They discovered a novel approach to crafting higher thermoelectric efficiencies, which can help develop electrical energy from waste heat such as that emitted by internal combustion engines. 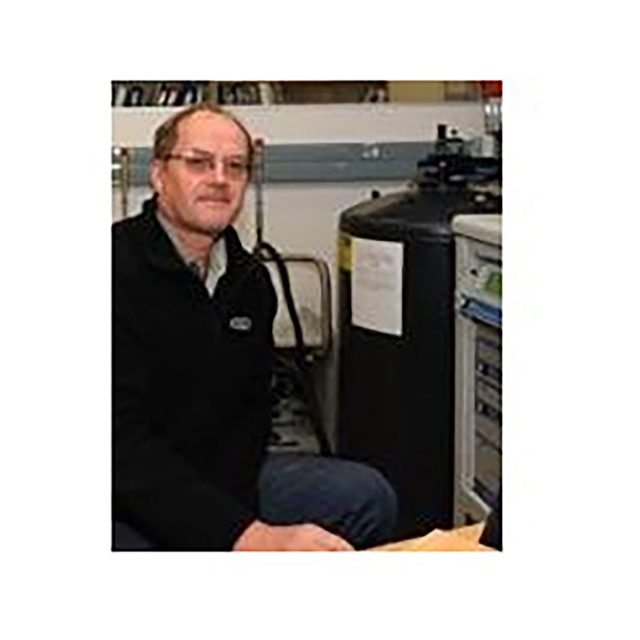