​A self-professed quest to silence a personal frustration resulted in a book that not only deals with political traditions, but gives attention to religious and communal intellectual practices, according to Prof Peter Vale.

Vale, Professor of Humanities at the University of Johannesburg (UJ) and Nelson Mandela Professor of Politics Emeritus at Rhodes, together with Prof Lawrence Hamilton (Wits) and Estelle Prinsloo, a doctoral student at UJ, authoredIntellectual Traditions in South Africa.Speaking at a recent book launch at the University, Prof Vale said: “The essential aim was to start a different conversation about South Africa’s past, present and future. After approaching the National Research Foundation (NRF) for funds, I invited a group of people to write essays on traditions that are embedded in our society, but are no longer given much attention.

He reflected on the selection process of the esteemed contributors who are experts in the fields of History of Thought and Intellectual Traditions adding that book explores issues such as African Nationalism, Afrikaner Thought, Black Consciousness, Christianity, Feminism, Gandhian Ways, Hinduism, Jewish Responses, Liberalism, Marxism, Muslim Voices, Pan Africanism and Positivism.

According to Prof Vale, the book has in just three months provoked a much wider scope and interest and will also be introduced into the curriculum at some institutions as a field of study.

Prof Vale’s book discussion was hosted by the UJ’s Department of Politics and International Relations, in partnership with the UJ Library.

The talk was hosted by the UJ​ 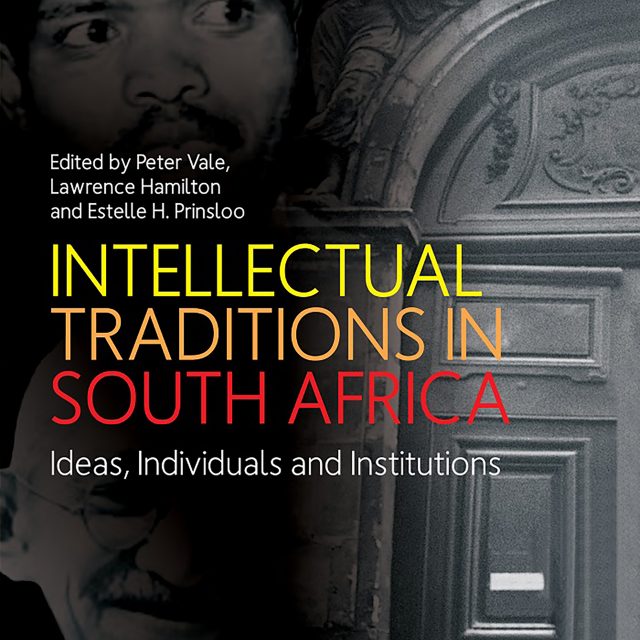