UJ professor knighted for his research

​​​Professor Benjamin Hendrickx of the Department of Greek and Latin Studies at the University of Johannesburg (UJ) was recently awarded a knighthood in the Belgian Order of the Crown.​

King Albert ll of Belgium conferred the title of Kommandeur in de Kroonorde on Prof Hendrickx for his outstanding research and achievements in his field of expertise. His research has extended the boundaries of knowledge that opened up new areas of research for post-graduate students internationally.

In 2008, the President of the Hellenic Republic (Greece), Mr Karolos Papoulias, bestowed the title of Commander in the Legion of Honouron Prof Hendrickx, for his contribution to research on Greek culture and history. This is the highest distinction, that the Greek State bestows on intellectuals, whose promotion of Hellenic Culture.

In 2006, Prof Hendrickx received a B-rating status from the National Research Foundation (NRF) of South Africa. His research output earned him international recognition as he received, among others, the Gold Cross of St Mark (First Class) by the Patriarchate of Alexandria, Egypt in 1983, and in the following year the Belgian Christoffel Plantin Prize for research.

​​​​Prof Hendrickx studied Ancient History as well as Byzantine Civilization and History and Oriental Philology at the Catholic University of Leuven, and obtained his P.hD. (Byzantine Studies) from the University of Thessaloniki. He has authored numerous research-related articles on the conquest of Constantinople (Byzantium) in 1204 by the Western Crusaders and its ensuing consequences for the East European/Asia Minor history, as well as the Byzantium and Medieval North Eastern African History and Culture. He is editor of the accredited journal, Ekklesiastikos Pharos, and the Encyclopaedic Prosopographical Lexicon of Byzantine History and Civilization (Belgium). 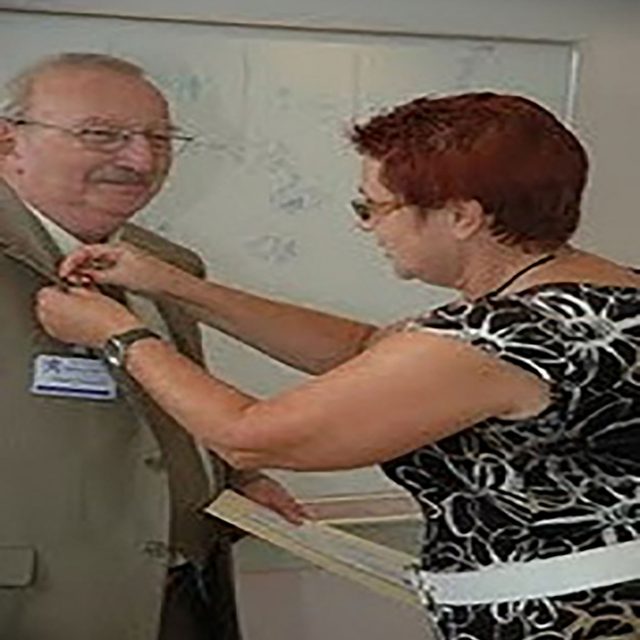