​Professor David Scott-Macnab of the Department of English at the University of Johannesburg (UJ) returned recently from a two-month stint as Gastprofessor at the Neuphilologisches Institut at the University of Würzburg, in northern Bavaria, Germany. He had been invited by Emeritus Professor Hans Sauer, doyen of medieval English studies in Germany, to share his expertise in Middle English language and literature with the University of Würzburg while also pursuing his own research interests there.
Prof. Scott-Macnab conducted a series of senior seminars for the Neuphilologisches Institut, and gave a public lecture to the university on the topic “Changing Representations of the Demonic Hunter in Medieval English Literature”. He also made good use of the facilities at the Zentrum für Augustinusforschung (Centre for Augustinian Research) in Würzburg, and returned to Johannesburg happily laden with research materials to sustain him in his current projects.​
The Julius Maximilian University of Würzburg has the distinction of being the sixth oldest university in the medieval German-speaking territories in Europe, being founded in 1402, after the universities of Prague, Vienna, Heidelberg, Cologne and Erfurt.
The university is justly proud of its 14 Nobel laureates and numerous other eminent scholars. “But I made sure that the name of UJ was loudly heard wherever I went,” says Prof. Scott-Macnab. “It would be terrific if this visit could lead to further and greater international co-operation between our institutions.”​ 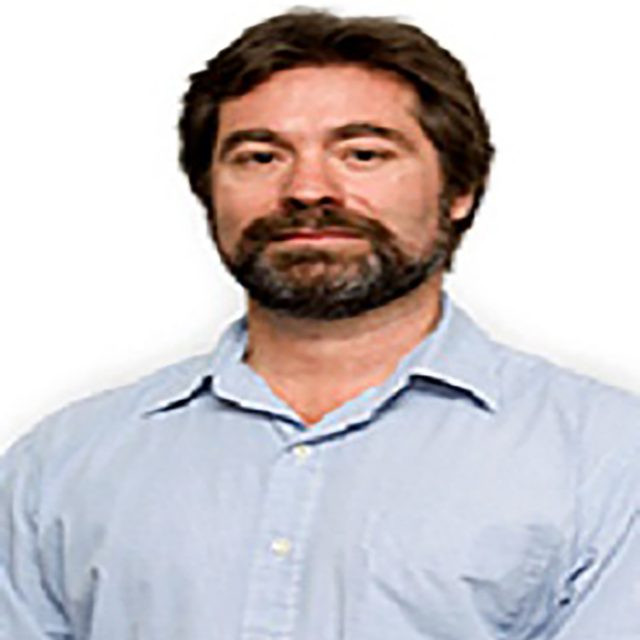