UJ: Prof Marijke Coetzee explores trust-building based on the principals of mobile technology

​​​​​​​​​​​The cultivation of trust is critical for the success of both the Internet economy and m-commerce. Marijke Coetzee, a Professor in Computer Science and Software Engineering at the University of Johannesburg (UJ), argues that consumer trust with regards to technology can generally be defined in a uniform manner, if all participants behave in the same way.

Prof Coetzee examined the development of a trust and reputation model to support collectivist communities with mobile technology when she delivered her inaugural address in the Council Chambers, Madibeng Building, Auckland Park Kingsway Campus on Monday, 20 July 2015.

The use of technology gives trust interesting new dimensions, says Prof Coetzee. Current research indicates that culture has a major effect on the formation of consumer trust and the risks that consumers are willing to take. “To ensure the successful uptake of m-commerce in emerging economies such as Brazil, India and South Africa, it is imperative to investigate culturally adapted trust requirements, properties and models,” said Prof Coetzee.

She pointed out that trust should not only considered from a technical perspective, but also from a cultural perspective. As trust is not created and used equally by all communities, the development of culturally adapted trust and reputation models can ensure that collectivist communities are more comfortable when transacting with each other, thereby enhancing economic growth.

Prior to joining UJ, Prof Coetzee worked in a part-time capacity as an Assistant Lecturer at the University of Pretoria in the Department of Computer Science. In 2005, she was appointed as Lecturer in the Academy for Information Technology at UJ and in 2007 she was promoted to Senior Lecturer.

Prof Coetzee is an NRF rated researcher and has co-authored more than 50 academic publications that have been published in journals, and presented at international and national conferences in Information Security.

She has supervised a number of post graduate student projects to completion. She obtained NRF research funding from the Thuthuka project for a number of years, as well as incentive funding. She was the treasurer IEEE SMCS (IEEE Systems, Man and Cybernetics Society), a chapter of the IEEE South Africa Section from 2009 – 2012, and is a member of the IEEE Computer Society, ACM and SAICSIT.

Prof Coetzee is on the organising committee of ISSA (Information Security for South Africa) since 2009. As a discipline-based expert she has been invited to present sessions and have chaired sessions and workshops at many international conferences. She acts as a reviewer for accredited international journals and peer-reviewed conferences. 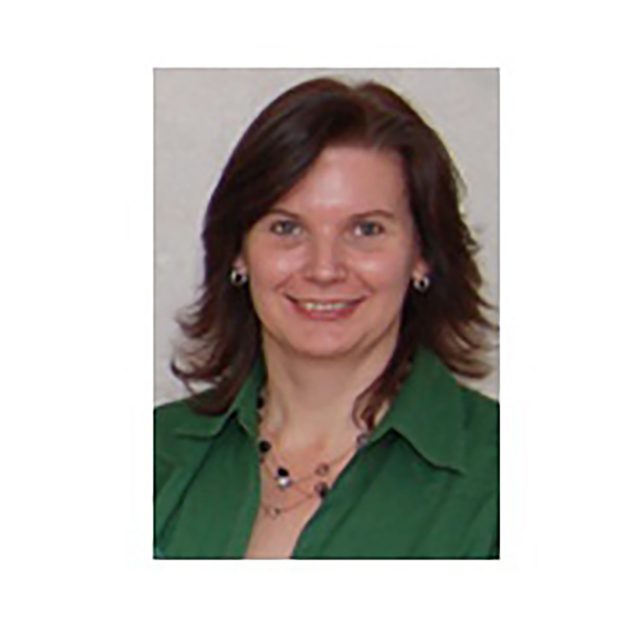