Prof André M Strydom from the Department of Physics at the University of Johannesburg (UJ) will be inaugurated as a new member of the Academy of Science of South Africa (ASSAf) on Wednesday 14 October 2015 in Cape Town.

Prof Strydom focuses his research on the Physics of low temperature and highly correlated matter. In particular he investigates the magnetism of the f-shell of electrons in rare earth compounds and mostly in systems of the two spin-1/2 elements cerium and ytterbium, magnetic and superconducting cooperative phenomena at the ground state of matter, as well as thermal and magnetic field scaling behaviour emerging at the verge of electronic order in matter.

As member of ASSAf, Prof Strydom will represent UJ on the Department of Higher Education and Training (DHET) publication subsidy evaluation panel.

ASSAf is a self-perpetuating organisation in which new Members are elected every year by the full existing Membership in order to achieve the goals of the Academy. The key objective of the Academy is to promote and apply scientific thinking in the service of society.

The normal criterion for election is significant achievement in the advancement or application of science, and, in addition, Members should be persons who can be expected to assist the Academy in achieving its objectives. ASSAf has 445 Members.

In June 2015, Prof Strydom and his research collaborators published a novel approach to crafting higher thermoelectric efficiencies, which can help develop electrical energy from waste heat, such as that emitted by internal combustion engines, in the prestigious journal Nature Communications.

In Sep 2014, Prof Strydom’s doctoral student and collaborator Buyisiwe Sondezi became the first woman in Africa to be awarded a doctoral degree in the experimental Physics of highly correlated matter. 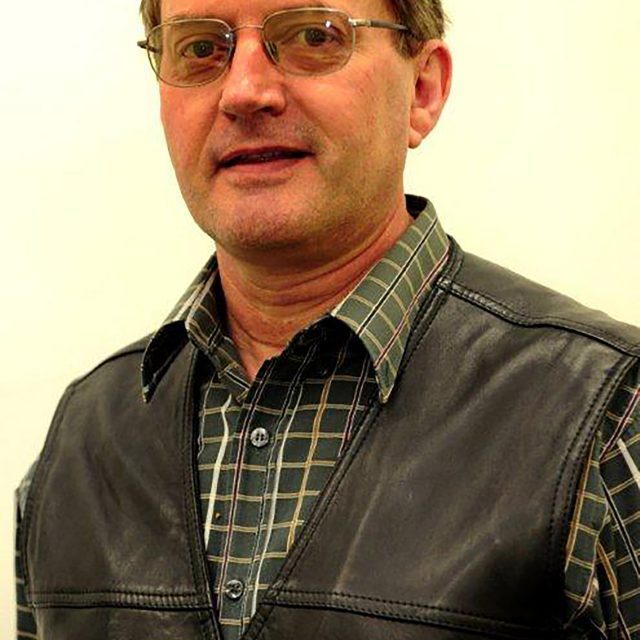