​On Tuesday, 22 June 2021, American sports agency, Roc Nation Sports, announced Bongiwe Msomi as one of the South African sports stars to join their global network of mentees and ambassadors. Msomi is a University of Johannesburg (UJ) netball club manager and coach and the captain of the national netball team, the SPAR Proteas.

She is the third national team captain in South Africa to join Roc Nation Sports after Siya Kolisi (rugby) and Temba Bavuma (cricket).

Msomi comes from Hammarsdale, a small town 50km away from Durban. She cemented herself as a player in 2009 when she captained the Under21 national side before joining the senior team in 2011. She has been the captain of the SPAR Proteas since 2016.

Roc Nation Sports, a sub-division of Roc Nation, launched in spring 2013. It was established by business mogul and legendary rapper Shawn “JAY-Z” Carter. Roc Nation Sports supports athletes in the same way Roc Nation has been working alongside and advocating for artists in the music industry for years.

According to the agency’s website, “Roc Nation Sports focuses on elevating athletes’ careers on a global scale both on and off the field.”

Msomi has played in various international competitions. Some of her achievements in netball include: 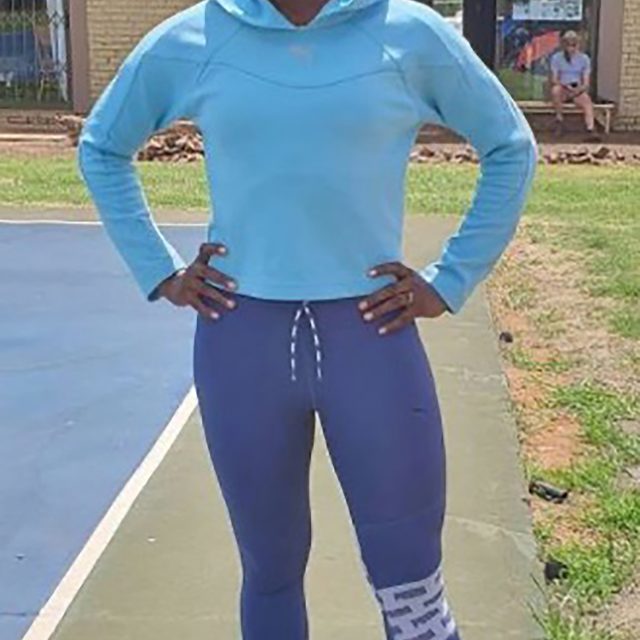