The death of Nadine on Sunday, 13 July 2014 brings to an end a courageous life of novelistic witness. In an important sense, Gordimer was South Africa’s literary conscience, documenting in fictional form the changing state of the South African socio-political landscape – from her earliest work in the 1950s right until two years before her death with her last novel No Time Like the Present (2012).​
Gordimer grew up in the East Rand mining town of Springs, the setting for her first novel, The Lying Days (1953). The work for which she achieved lasting recognition, however, was published in the 1970s and 1980s, a period that saw the apartheid state becoming steadily more oppressive but also more vulnerable.
This era saw the arrival of Gordimer’s classic novel The Conservationist (1974), winner of the CNA Prize and joint winner of the Booker Prize. The novel tells the story of the white industrialist Mehring, a tycoon who buys a plot on the outskirts of Johannesburg and indulges his fantasies about “returning to the land”. His initially successful attempts take a turn for the worse when a dead black man is discovered on his farm, is summarily (and irregularly) buried there by the inept police, and is then disinterred by flooding.
The Conservationist has often been reputed to mark Gordimer’s transition from her “liberal” to her “radical” phase, the latter characterised by highly politicised works such as Burger’s Daughter (1979), which won the CNA Prize, July’s People (1981), and the novella and short-story collection Something Out There (1984). Burger’s Daughter, set in the turbulent years after the Soweto uprisings of 1976, is narrated by Rosa Burger, daughter of Lionel Burger (a fictional version of the political activist Bram Fischer, jailed for life for “subversive activities” against the state).
In 1991 Gordimer was awarded the Nobel Prize for Literature, an award that was just recognition of one of the world’s major twentieth-century writers, but that also placed South Africa in the global literary spotlight.
The UJ Chancellor Professor Njabulo Ndebele, Chairperson of Council Professor Roy Marcus, Principal and Vice-Chancellor, Professor Ihron Rensburg as well as the entire UJ community of staff, students and alumni, would like to salute Nadine Gordimer for her immense contribution in the struggle against apartheid and her powerful writing.
Gordimer is rightly celebrated for her extraordinarily acute portrayals of human beings of all classes, types and colours. Her astute depiction of human relationships and how these are complicated by larger social tensions is part of the legacy that she has left to us. May we all draw inspiration from and find solace in the powerful legacy of her life and work. 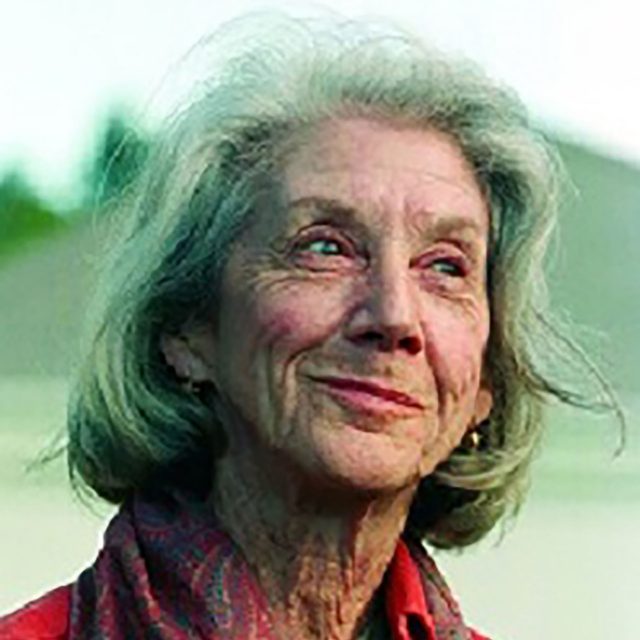