​​​A 100% pass rate and a total of 188 distinctions from 88 matriculants is surely an achievement any teacher and parent would pat themselves on the back for. Seventy seven learners at the UJ Metropolitan Academy obtained Bachelors pass in the 2013 matric (87.5%) while the remaining 11 learners (12.5%) made it to further study for a national diploma.

Yaseer Khan was the leading learner with eight distinctions. Five other learners also did well with seven distinctions each. That was not all; six more learners each obtained six distinctions while three more learners were awarded five distinctions. Thirty seven other students also had A’s next to their names to amount to the total 188 recorded for the class of 2013.

Yaseer will be taking on Actuarial Science this year and his aim is to contribute to the development of South Africa. He says he wants to be one of the experts who would share their expertise with the nation.​

Seedat says that his aspirations include working as a doctor helping people in South Africa and then later Palestine. He says he would like to join Doctors Without Borders when he qualifies as a professional doctor.

The Academy’s Principal, Ms Marietta Westerberg, shared her sentiments on the achievements: “I’m elated. This is the hard work not only of the Grade 12 teachers, but also of the other teachers from Grade eight to 11 because preparation for the learners starts from when they arrive at the Academy. Most of our learners come from previously disadvantaged backgrounds and this is quite a great achievement for us, their families and themselves,” she said. 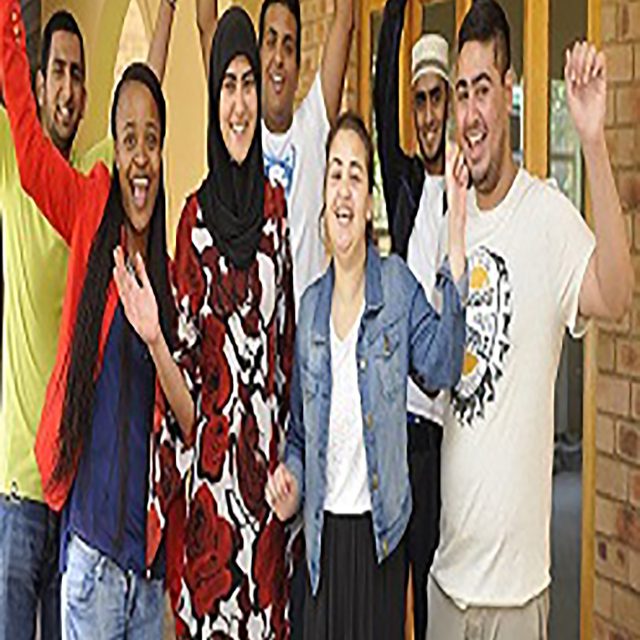