​In celebration of Women’s Month, the University of Johannesburg Library hosted a Women’s Day celebration on Thursday, 02 August 2018 at the Chinua Achebe Auditorium, Auckland Park Campus.

The event included a panel discussion as well as a fashion show by 1st year design students from UJ’s Faculty of Art and Design (FADA), coordinated by Alby Michaels (Director & Dramaturge in Residence Performing Arts Officer). 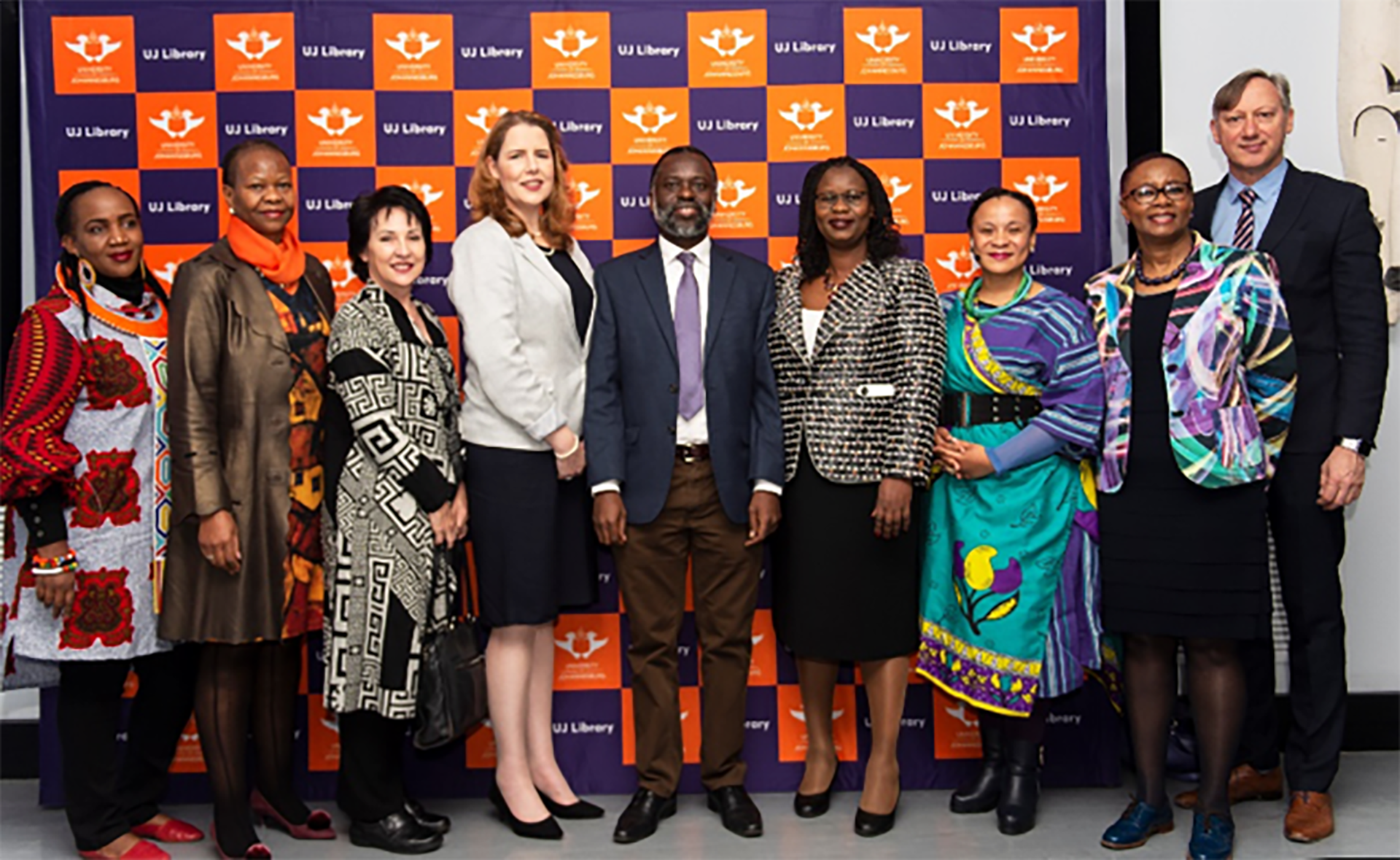 The panel unpacked the role of women in the 21st century as well as the concept of fashion and power, which is often depicted in the mainstream media in a frivolous and superficial way.

”Design, aesthetic, fashion, what we see, and how we feel about ourselves when we get dressed, speaks to the politics of the time, it speaks to power. It speaks to who has access, who has power, and who is allowed to be visible, which are critical issues at this moment of time,” said Ms Mashile.

UJ’s Vice Chancellor and Principal, Prof Tshilidzi Marwala welcomed guests by stating: ”Statistics still show that on average women are still earning less than their male counterparts doing the same job and that needs to be changed.”

”It is important that women must be at the corridors of power. “Without women this society will fall apart.” 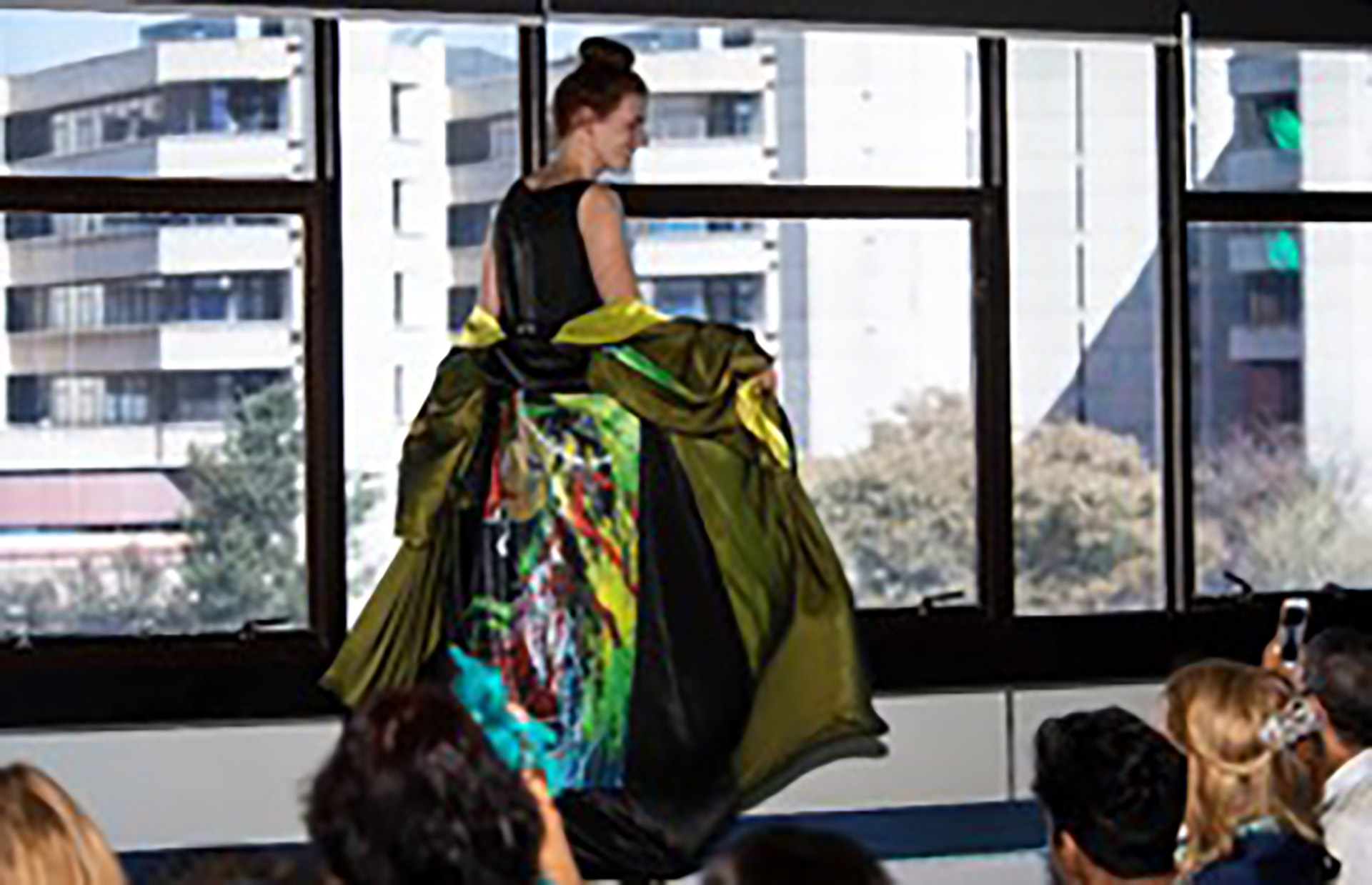 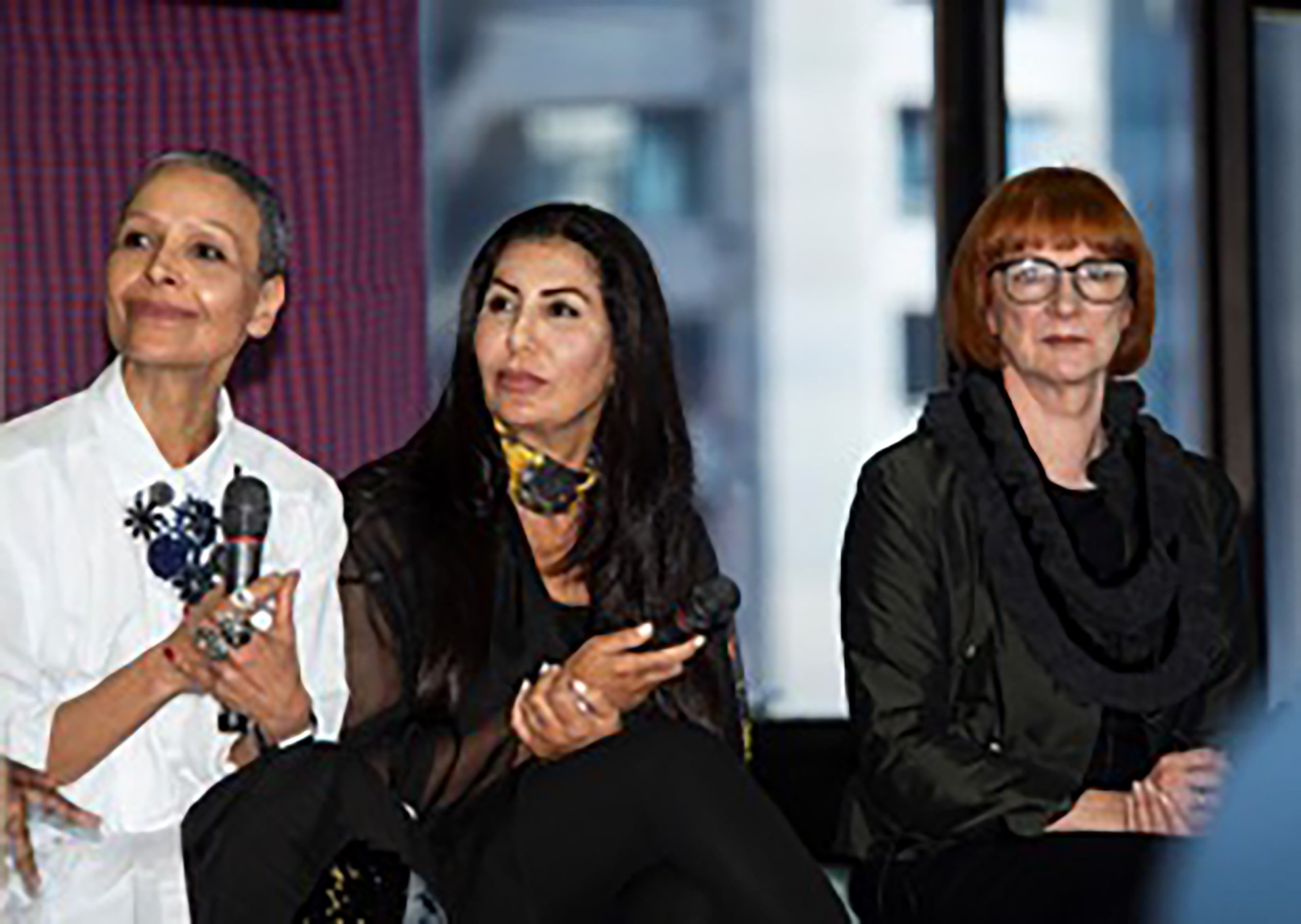 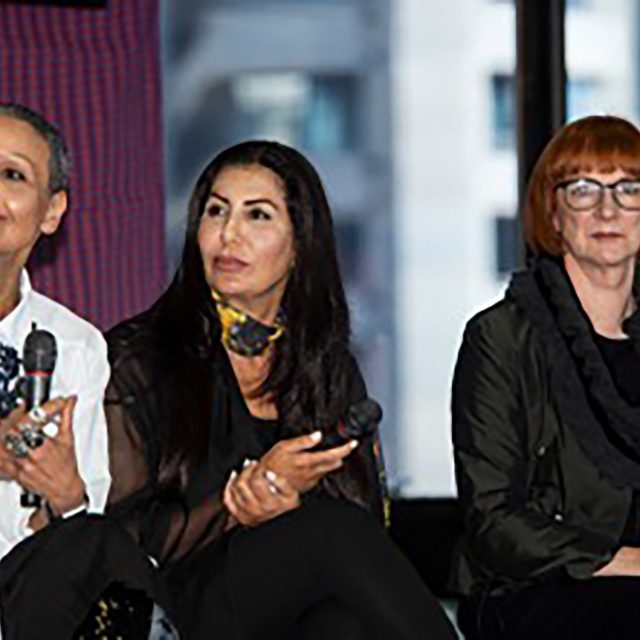