​​Some may argue that more than 40 years ago, black youth were in the midst of one of the most turbulent political struggles on the African continent. However, more than 20 years after South Africa’s political victory, the youth of the rainbow nation continue to struggle, but this time for their right to employment. In South Africa, unemployment rates for the youth are higher than for adults.

Ms Naiefa Rashied, a lecturer in the Department of Economics and Econometrics at the University of Johannesburg, explores the National Student Financial Aid Scheme’s key challenges.

NSFAS can play a role in actively reducing youth unemployment, but not in its current form. NSFAS is currently structured to fund students, irrespective of their field of study, registered at one of the 25 public universities or 50 Training Vocational Educational and Training (TVET) colleges across South Africa. Student funding is meant to be renewed on an annual basis and is based on academic performance. Once a student graduates and finds employment, they then begin repayments to NSFAS. These repayments are re-injected into the pool of NSFAS funding and is used to fund a new cohort of students every year.

The first problem that exists with NSFAS, in its current form, is that it does very little to align its funding with qualifications relevant to the scarce skills needed by the South African labour market. Youth unemployment exists not only because of the lack of skills but also because of the lack of job opportunities, work experience, job search abilities and financial resources needed to actively seek employment. The Joint Initiative on Priority Skills Acquisition (JIPSA), the Industrial Policy Action Plans (IPAP and IPAP 2) and the National Development Plan (NDP) have all emphasized skills initiatives in a number of scarce skills areas. NSFAS should form clear partnerships with relevant stakeholders in the public and private sector, in line with initiatives such as JIPSA, IPAP 2 and the NDP to promote absorption into areas. Such as science, commerce and education, where skills shortages occur. This would present NSFAS graduates with an opportunity to reduce their own vulnerability as youth in the South African labour market while obtaining skills-related employment. Over and above labour market alignment, the structure of NSFAS has to allow for long term financial sustainability in order to efficiently maintain its operations.

The second problem is that NSFAS cannot efficiently fund the growing student numbers in South Africa unless it reconsiders its own financing structure and in particular, the management of repayments. The fund alone remains insufficient and, in relative terms, continues to fund a very small proportion of the entering student population. Many new and existing university students continue to experience funding difficulties as a large proportion of students do not qualify for NSFAS or student loans. The scheme perpetuates the notion of “giving back” by using student loan repayments of former NSFAS recipients to provide financial assistance to current NSFAS recipients. However, only a relatively small proportion of students are able to make their repayments. For instance, in 2002, repayments from former NSFAS recipients amounted to R190 million of the R732 million in NSFAS allocations. While the South African government usually converts almost 40 percent of these allocations into bursaries, a sizable proportion of the funds are sponsored by NSFAS donors. If successful, stable employment created through labour market alignment could result in more consistent repayments by former NSFAS recipients on their NSFAS loans. If repayments are made regularly, NSFAS could recover a lot more of its previous allocations and grow its pool of funds for the current or next cohort of university entrants. But, in order to achieve this, NSFAS needs to apply the current repayment terms and conditions more clearly and more consistently.

While its socio-political success cannot be ignored, NSFAS can be more effective and efficient if it improves its repayment structure and promotes greater labour market alignment. 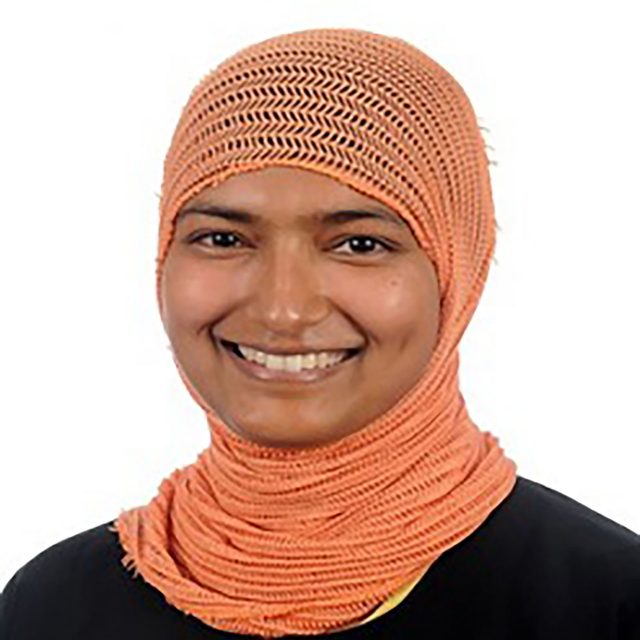