Jaden Cramer, a third year BCom Law student at the University of Johannesburg (UJ) has been awarded the prestigious Kistefos Fellowship for African Public leadership by Harvard University.

Cramer, who hails from Johannesburg, pointed out that his passion for the legal profession was instilled at a young age. “For as long as I can remember I have always wanted to be a lawyer. I can recall how I sat around the dinner table, often arguing with my family on various matters, at which point most would just say ‘at least we know who the lawyer in the family will be.’”

Cramer, who honed his leadership skills as UJ’s SAUJS chairperson says: “It would not have been possible if it were not for the exceptional lecturing staff at UJ and all the support I received from the University. UJ molded me into the confident person I’m today. I’m proud to be associated with an institution that continues to give students opportunities to gain further experience in leadership development. “

His involvement in the student union presented Cramer with the opportunity to travel to Israel and Palestine as part of the SAUJS’ LDP- leadership development programme. Currently, Cramer is the National Director of SAUJS which entails sitting on the National Executive Committee (NEC), that looks after the whole of SAUJS, with campus committees at the University of Witwatersrand, the University of Pretoria, the University of Cape Town and UJ. As the National Director of SAUJS, Cramer’s responsibilities include guiding the national committee as well as campus committees, meeting with government officials, businessmen as well as a lot of smaller structures involved in the broader South African student community.

“I am very honoured to partake in the Emerging Leaders programme,” says Cramer, adding that he never thought of using his law studies for anything other than law. “Since my involvement in the SAUJS, I have been exposed to a lot more of the country and its people. I really want to get involved in making a difference to this country. There is so much potential that 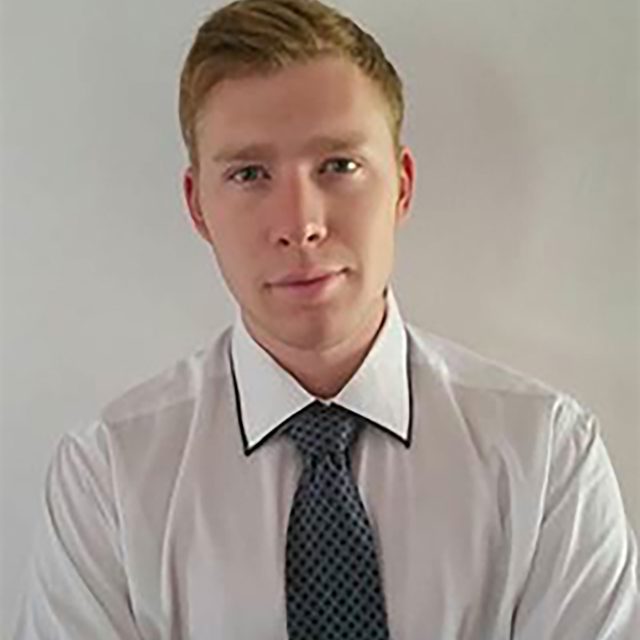