​​​Mr Eddie Hanekom, Director of the Law Clinic at the University of Johannesburg (UJ), has been elected Vice-President of the National Executive of the South African University Law Clinics Association (SAULCA), previously known as the Association of University Legal Aid Institutions (AULAI).

This announcement was recently made at SAULCA’s annual general meeting.

Under his leadership, the UJ Law Clinic has cemented itself as one of the country’s leaders in the field of legal aid practice and clinical legal education. The University boasts with three operational Law clinics with the aim to provide free legal assistance to people who are unable to obtain legal assistance through other means. The Law Clinic on the Soweto Campus is the only custom-built law clinic in the country. The demand for the services of the Law Clinic is huge, and the local communities surrounding the Auckland Park Kingsway Campus, the Doornfontein Campus as well as the Soweto Campus make full use of the free legal services on offer.

Mr Hanekom prioritises the community’s needs for legal services and its clients’ interest. “The Law Clinics allow final year law (LLB) students the opportunity to offer free and reliable legal advice to members of the public that are indigent or have no or little income, under the supervision of five UJ professionally qualified and experienced attorneys. The students benefit from their involvement in clinic work by developing legal skills, experiencing law in operation, and reflecting on the ethics and justice of legal practice. Each of the separate offices is headed by a Clinic Principal, all of whom are admitted practicing attorneys,” says Mr Hanekom.

He pointed out that these Principal attorneys supervise and assess everything that the students do, and when a court appearance in a case is required, the UJ Law Clinic attorneys will appear personally in court as the students obviously may not appear in any South African courts.

Since its launch in 1981, the Law Clinic has proved to be a tremendous success. In 2012, the Law Clinic won first prize as Best Community Engagement Project, at the University’s annual Community Engagement Awards. The prize had been awarded after an extensive external investigation into Community Engagement projects at the University and confirms the UJ Law Clinic’s effectiveness both in assisting poor members of the community with legal advice and court cases as well as providing Clinical Legal Education to final year students. The Law Clinic renders services at grassroots level and will usually provide a legal intervention which culminates in a trial at one of our local courts. While these cases are not often high profile cases, the UJ Law Clinic provides relief to people who otherwise are in grave danger of having no access to any form of legal assistance at all. Although its activities are not restricted exclusively to any specific area of the Law, the UJ Law Clinic does a lot of divorces and family law cases and at the Soweto Law Clinic quite a number of evictions and children’s court cases are handled. During 2014 final year law students did a total of 1762 consultations with members of the public. An estimated conservative value of the free legal services provided during 2014 amounts to over R 15 million.

Mr Hanekom who holds the degrees B. Iuris LLb LLM (cum laude) was admitted as an attorney in 1991 and obtained the right of appearance in the High Court in 1996. He has been practicing as an attorney for the past 24 years. Prior to his appointment at UJ, he lectured at the University of Pretoria in Criminal Procedure. He currently lectures the final year LLB module of Applied Legal Studies and previously acted as academic coordinator of the National Diploma in Law: (Paralegal Studies) where he is still involved as lecturer in Family Law. He has for many years been instructing candidate attorneys at the Law Society of South Africa (LSSA) – Legal Education and Development (LEAD) on a wide number of subjects and currently holds the position as one of their elite core of senior instructors. His main subjects of interest include inter alia personal injury law, sports law, the law of contract, (especially the doctrine of volenti non fit iniuria), as well as general civil procedure litigation. 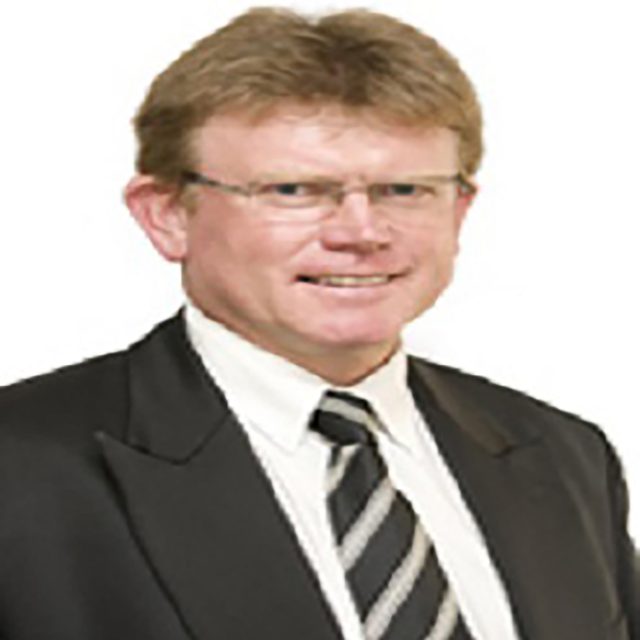