​​​The terrorist activities in Nigeria constitute a serious African problem, which not only affects scores of innocent Nigerians, but neighbouring countries as well, in particular Chad and Cameroon.

Hennie Strydom, a professor of International Law at the University of Johannesburg (UJ) and the holder of the South African Research Chair (SARChi) in International Law, argues that a more decisive African Union (AU) intervention is needed to the escalating terrorist threats.

He penned an opinion article, The African Union lacks a coherent plan to fight terrorism, published by The Conversation, Thursday, 13 May 2015.

The African Union lacks a coherent plan to fight terrorism

Terrorism is on the increase in Africa. Between 1995 and 2001, the continent was the fifth most-targeted region after Latin America, Western Europe, Asia and the Middle East for acts of terrorism. Since then things have taken a sharp turn for the worse.

In West Africa, terrorist activities have intensified following escalation of the Niger Delta conflict in 2006 and the resurgence of the Islamist sect Boko Haram in 2009. Since then, Boko Haram has been responsible for a long list of violent attacks aimed at establishing an Islamic state in the north-eastern parts of Nigeria.

In East Africa, parts of rural Somalia are still under the control of the militant – and al Qaeda-linked – al-Shabaab group, known also for its violent attacks in neighbouring states such as Uganda and Kenya. Along the coasts of both these regions, commercial shipping vessels have to battle armed modern-day pirates who are scornful of the law enforcement abilities of the coastal states.

State failure of the kind seen in Somalia creates the ideal conditions for these types of terrorist activity. When a government loses control over its territory and the institutions of governance, security implodes and criminal conduct becomes endemic.

This is what is now happening in Libya, due in part to the international community’s failure to invest in post-conflict peace-building after the NATO-backed ousting of Muammar Gaddafi. But were it not for the tragic deaths at sea of large numbers of refugees trying to escape the mayhem, Libya might have remained an essentially African problem.

Another example of weak governance is the slow reaction by the Nigerian government to the April 2014 abduction of more than 200 hundred schoolgirls in the northeastern part of Nigeria by Boko Haram. Close to a year after the event, the government has taken no decisive action in finding the girls or tracking down those responsible.

Protest action in response to the government’s inaction spread to various parts of the country. This was followed by an international outcry. Eventually the US government offered assistance and the Nigerian government reluctantly agreed.

Where has the African Union been?

The African Union (AU) has remained on the sidelines. Only when Boko Haram became a trans-boundary threat, affecting neighbouring Chad and Cameroon, did the AU authorise a multinational force to deal with it.

These and several other instances of inaction or belated action by the AU in response to crises in Africa should attract greater attention.

The continental framework for counter-terrorism is largely made up of the 1999 Organisation of African Unity (OAU) Convention on the Prevention and Combating of Terrorism, supplemented in 2004 by a protocol, the AU Action Plan for the Prevention and Combating of Terrorism, and the mandate of the AU Special Representative for Counter-Terrorism Co-operation – which was appointed in 2010.

The OAU convention, which is ratified by 41 African states, deals with counter-terrorism measures at state level and the need for inter-state cooperation to combat terrorism. The 2004 supplementary protocol, which has only 15 ratifications, assigns certain responsibilities to the AU Peace and Security Council.

These are limited and relate to information gathering, the exchange of information, reports to the Assembly of Heads of State and Government on terrorist activities and establishment of information networks.

According to Article 7(i), the Peace and Security Council must ensure the implementation of the OAU convention at the regional and continental levels. The Plan of Action also refers to the provisions of the AU’s Constitutive Act, particularly the principles enunciated in Article 4.

It is there that we find the AU’s extraordinary power to intervene, even with military force, in a member state in response to serious violations of human rights. These can take the form of genocide, war crimes and crimes against humanity.

The kind of intervention foreseen in Article 4 will normally occur when the member state is unwilling or unable to come to the rescue of its citizens. Under different circumstances, the AU may consider a variety of measures. But inaction is certainly not one of them if the organisation wants to demonstrate that it takes its peace and security mandate seriously.

Another barrier to action by the AU is the almost unconditional claims member states make regarding sovereignty and independence. This is even so in cases where these qualities of statehood are absent. State measures remain the main instrument in the combating of terrorism.

But the argument cannot stop with a state-centred view. There is the plight of the victims and the issue of human security no government and no regional or international organisation can ignore.

In light of this, the AU’s failures raise serious questions about when to deploy its security apparatus in general and the African Standby Force in particular.

In 2013, these issues became the subject of a report by a panel of experts appointed by the AU Commission. It had the mandate to assess the African Standby Force and to report on a plan of action for achieving full operational capability by 2015.

The AU has kept the report secret, but it has still reached a wider audience. It finds that full operational capability will not be achieved in 2015 given the current pace and scope of the AU’s efforts. This is despite the African Standby Force being established in 2003 to provide a quick reaction capacity that would enable African institutions to respond swiftly to crises.

The report lists a number of reasons for this failure. Three can be singled out. These are:

It is also no secret that only a fraction of the AU’s budget is funded by member states. This speaks volumes about the interest African states have in the body.

*Article originally published by The Conversation 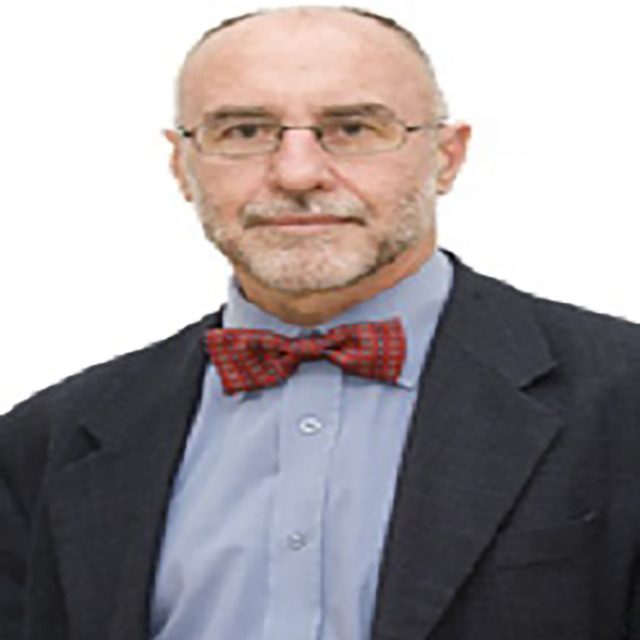