The Centre for Social Change, University of Johannesburg (UJ) in collaboration with the Developmental, Ethical and Capable State research division of the Human Sciences Research Council (HSRC) have released two research briefings on Vaccine Inequality and Hesitancy and Barriers to Covid-19 Vaccination.

The findings demonstrate that vaccine hesitancy has declined slightly from 28% recorded in Round 4 of the survey (undertaken between 25 June and 20 July 2021) to 25% in Round 5. This illustrates that the proportion of the adult population that is vaccine hesitant is largely stable.

Vaccine hesitancy among White adults, who in previous rounds of the survey were the most vaccine hesitant group, has declined by 18 percentage points although the levels of hesitancy within this group remain higher than among Black African or Indian and Asian adults.

These inequalities highlight important barriers to vaccination that need to be addressed.

At the time of the survey 38% of adults indicated that they were willing to take a Covid-19 vaccine but had not yet done so. 23% of unvaccinated but vaccine favourable adults stated that they did not know where to go for vaccination, 17% reported it was difficult to get to a vaccination site, 17% faced cost-related barriers in travelling to vaccination sites, while 16% referred to time constraints.

While this research surfaces important barriers to vaccination. It is important to note that a large share of the unvaccinated but vaccine favourable group (28%) reported no difficulties in being able to access vaccination making it unclear as to why those who report being willing to vaccinate have not already done so.

These latest findings come from round 5 of the UJ/HSRC Covid-19 democracy survey, which collected data between 22 October and 17 November 2021.The survey was fully completed by 6,633 participants. All of the data was weighted to match Statistics South Africa data on race, education and age. In addition, in Round 5 we incorporated a further adjustment for vaccination rate by gender to match data provided by the Department of Health for the midpoint of the survey period. These findings can be regarded as broadly indicative of the views of the adult population at large. 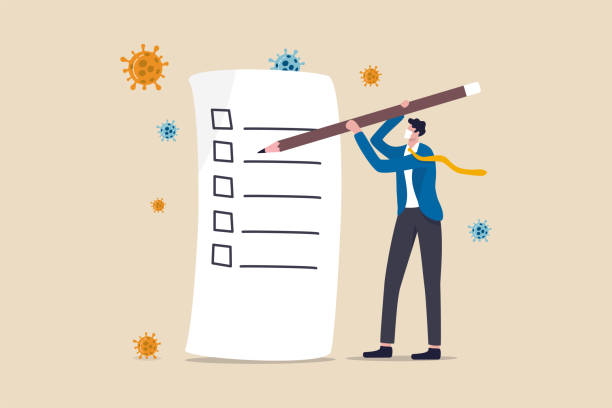