​​​​​The University of Johannesburg (UJ), together with the Office of the Campus Director (Soweto Campus), in partnership with ABSA, Budget Waste and Test Craft, held an annual event to announce the winners of the Annual Glass Bottle Project from all participating schools of Soweto.​​

In 2013, UJ’s Office of the Campus Director from the Soweto Campus felt the need to play their part in the fight against pollution. They then came up with an idea to get local schools from the Soweto community involved in the battle to save the environment. This lead to the launch of the Annual Glass Bottle Project that would allow schools in Soweto to enter into a competition to see which school could collect the most amount of bottles. One would walk away with the grand prize of R15 000 and a brand new Computer donated by Budget Waste.​

The project requires schools to go around their communities collecting used glass bottles, they then take the bottles to Budget Waste, which takes the crushed bottles and weighs them. The weight of the bottles is the one that determines which school wins the competition. In total, a number of 35 schools took part in the project and contributed more than 9000 kg of glass bottles. The aim of the project was to save energy, reduce carbon dioxide and the burning of raw material used to manufacture bottles – all in all, reducing pollution in the environment and saving money. Due to the fact that it costs less to recycle a bottle than to manufacture a new one. The project does not only promote the recycling of glass, but also that of plastic, cans and paper.

​ Another aim that could be derived from the project is that of motivating learners and giving them an appetite to go to varsity, which is the reason why the learners were given a tour of the campus on their arrival – with Mr Mcedisi Twala, ABSA representative, adding that: “leaders are those who use their privilege to education as a weapon to drive change,” as he urged learners to take their studies seriously.​​​

​“It is all about creating awareness of the challenges that face our environment, trying to recycle in order to reserve what we have, while involving the young, hence they are the ones we look forward to taking this project forth,” said Dr Joe Manyaka, Campus Director, SWC, UJ.​​​​

“We are going to use the money to build a bigger and stronger hall, because people were always stealing equipment in our old hall,” said Mrs L Klassen, Teacher at the first prize school, Klipspruit West.​ 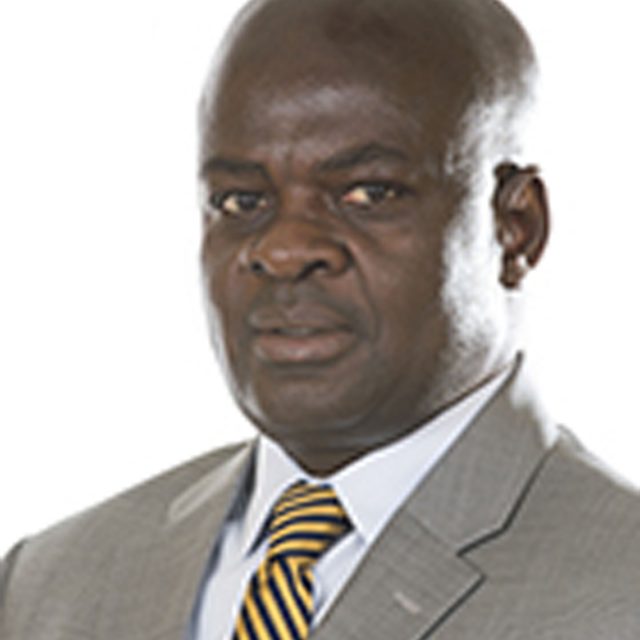