​​​​The Council of the University of Johannesburg, annually bestow the Ellen Kuzwayo Council Award to individuals who, in the estimation of the Council, demonstrates sustained and exceptional contributions beyond the confines of teaching and research over an extended period of time to the promotion of the well-being of the University or the well-being of society in a manner that are aligned to the University’s vision, mission, core values and strategic goals and with which the Institution is proud to be associated.​

The Ellen Kuzwayo Council Award recognises outstanding contributions beyond the confines of teaching and research by individuals over an extended period of time, to promote the well-being of the higher education sector, as well as the well-being of society in respect of matters in which the University has a particular interest.

The ceremony took place on Friday, 23 November at the University of Johannesburg, and the recipients of the Council Award were Mr Jay Naidoo and Mr Ghandi Badela. Mr Naidoo was unfortunately, not able to attend the dinner and so received his award in absentia.

Mr Jay Naidoo is Chairman of the Global Alliance for Improved Nutrition (GAIN) and Chairman of the Development Bank of Southern Africa (DBSA). He is also Founder of the J&J Group Development Trust, the social development arm of an investment and management company, J&J Group, which he co-founded.

He serves in an advisory capacity on a number of other organisations including the ‘Global Health Advisory Panel’ of the Bill & Melinda Gates Foundation. From 1994 to 1999, he was Minister in the President’s Office responsible for South Africa’s ‘Reconstruction and Development Programme’ (RDP) and Minister of Telecommunications, Post and Broadcasting in Nelson Mandela’s cabinet. Mr. Naidoo is a recipient of (amongst others) the Chevalier de la Légion d’Honneur award.

Mr Ghandi Badela is co-founder of Amagcisa Holdings, Badela Brothers and Kowethu Leisure, three family businesses with an enterprise value of R18million. He is an Advocate and a member of the Johannesburg Bar, doing pupillage with the Duma Nokwe Group.

He was previously CEO of Saab Grintek Technologies (2009 – 2010), a division of Saab AB focusing on Telecommunication infrastructure solutions. From 2006 until 2008, he served as CEO at Sonke Computer Services Africa (SCSAfrica). From 1999 to 2004 he served as Director of Peu Investment Group (Pty) Ltd, where he was also CEO of Masana Technologies – an information technology company wholly owned by Peu 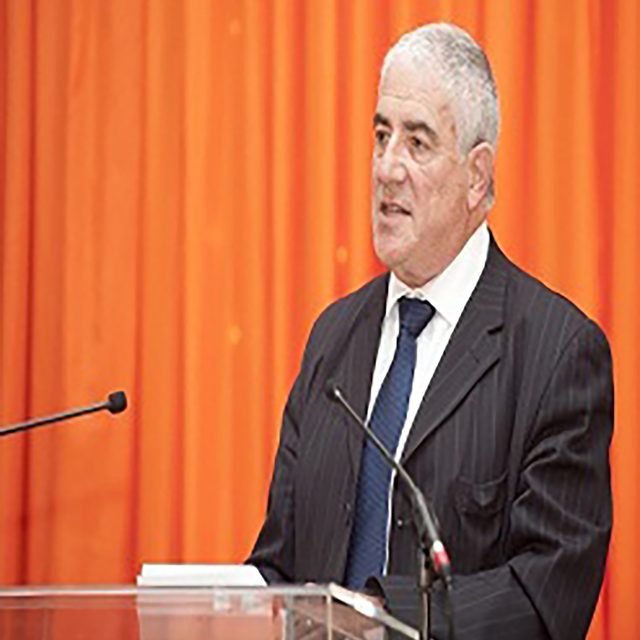