​​According the latest Quacquarelli Symonds (QS) World University Rankings (2014/15), the University of Johannesburg (UJ) has not only retained its excellent position amongst the Top 4% of universities globally, but has made, in the global rankings, significant improvements on several key fronts. This is the result of the extraordinary efforts and contributions of its diverse and dynamic community of students, staff, alumni, executive management and council.​

​Having retained its global position, UJ, which is less than ten years old, has now moved to the 6th position among all universities ranked in South Africa. UJ’s international faculty score now places it in the Top 300 or Top 2% of universities, while for the Arts and Humanities, and the Natural Sciences, it is ranked within the Top 400 or Top 3% of universities in the world. In the instance of the Natural Sciences, UJ is ranked 4th, while for the Arts and Humanities, the university ranked 5th nationally. Encouraged by this global endorsement and accolade, UJ, which is among the world’s youngest universities without a medical school to be ranked within the Top 4% of universities, is making considerable investments in research, innovation, as well as teaching and learning over the next seven years in order to further elevate its global stature and excellence. At the same time UJ continues to secure access for a diverse community of students and staff, and the University is a leading contributor to transforming South Africa’s professions and vocations.​​ 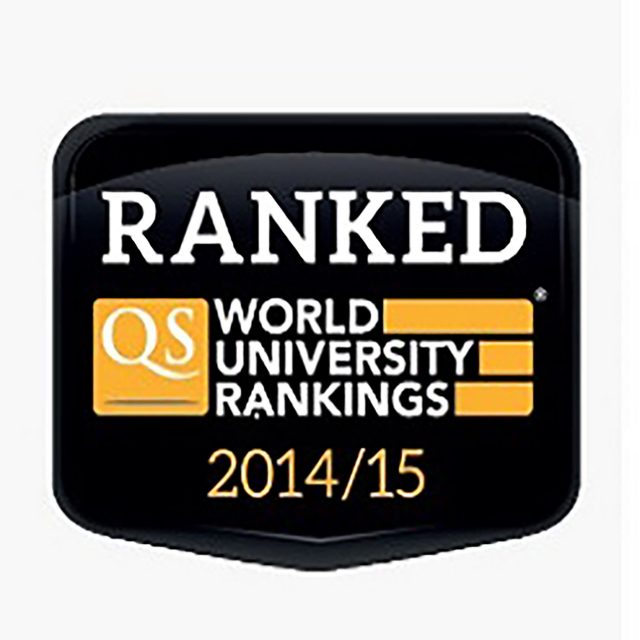