​​​South Africa’s social grants programme reaches over 16 million people and is one of the country’s largest social development programmes. There is a public and political debate on whether the grants might be doing more harm than good. 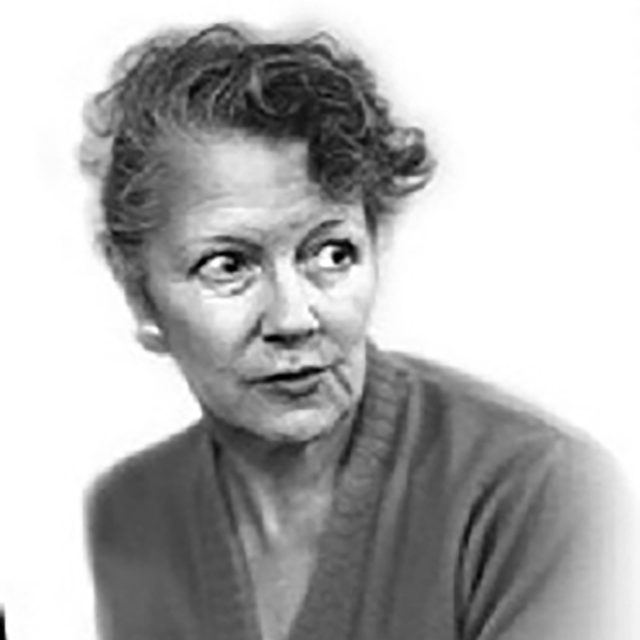