The emotions of Anger, Disgust and Fear, increased far above average levels with the announcement of stage 6 load-shedding, and the Happiness of South Africans’ dropped below the average of 6.85 (2022) to only 6.44 on Sunday, 18 September 2022 (see figure 1). The GNH.today Index is at its lowest level since April 2022. The negative emotions, as seen from the tweets (see table 1), reflect disappointment, anger and distrust of government officials, and fear of further increases in unemployment and poverty.

The Happiness levels are measured using the GNH (Gross National Happiness). today Index (https://gnh.today/). The project was launched in April 2019 by Prof Talita Greyling (University of Johannesburg), Dr Stephanie Rossouw (Auckland University of Technology) and Afstereo to measure the real-time emotions and happiness levels of South Africans. They construct the indices by extracting real-time tweets from Twitter, encoding them using Natural Language Processing (machine learning methods) and applying a balancing algorithm to derive Happiness and eight emotion measures per hour. The project received the Vice-Chancellor’s Distinguished Award for Innovation in 2021. Furthermore, the GNH.today data was accepted as official statistical data by New Zealand, the world leader in well-being policy. 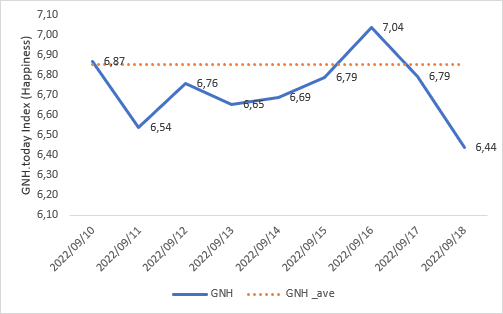 Examples of the tweets that showed anger, disgust and fear (note: the tweet text is the original text as extracted from Twitter): 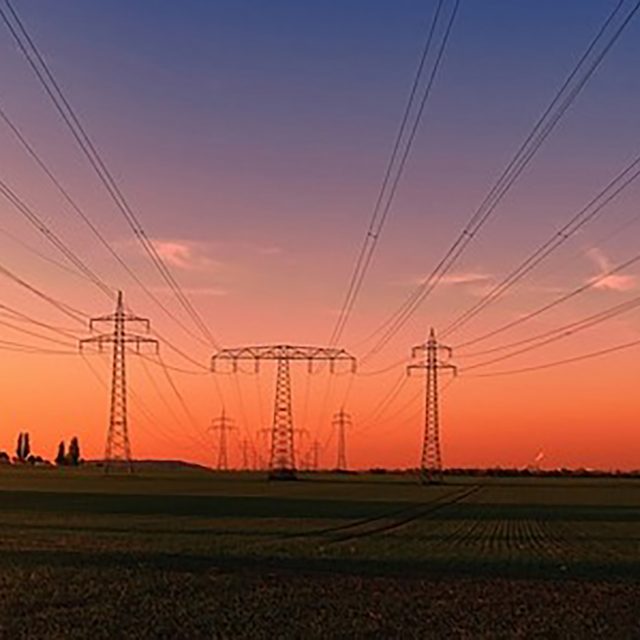