Elizabeth Mazivise, a University of Johannesburg (UJ) women’s football team goalkeeper, was instrumental in MM Platinum’s recent promotion to the GladAfrica Championship after being crowned the 2021/22 ABC Motsepe League National Championships. She served as the MM Platinum sports scientist on Sunday, 19 June 2022.

She joined the team in the first week of January 2022. “It hasn’t really hit home yet, I’m still processing the victory. I don’t work alone, I have an assistant, Reece Gideon, as my young partner so credit goes to him too for helping the team. This means a lot to me,” says Mazivise.

She adds, “People have been saying that this looks good on my CV. Yes, this is my personal big break, as much as the boys needed the win. I needed the win too and what a better way to get the results.”

Mazivise completed her honours degree in Sport Science in 2021 and is currently studying towards her third belt in Biokinetics. She was part of the UJ Football development team in 2016 while in Grade 11 and was promoted to the first team in 2018 in her first year at UJ.

“Playing for UJ has been great. There have been opportunities opening up for me to grow as a player,” says Mazivise.

She says the MM Platinum win is her career highlight thus far due to her getting employed immediately after completing her honours degree.

“I’m grateful to my family support, especially my brother – he is my number one fan. I want to achieve so much. My faith is God keeps me on the right track,” says Mazivise. 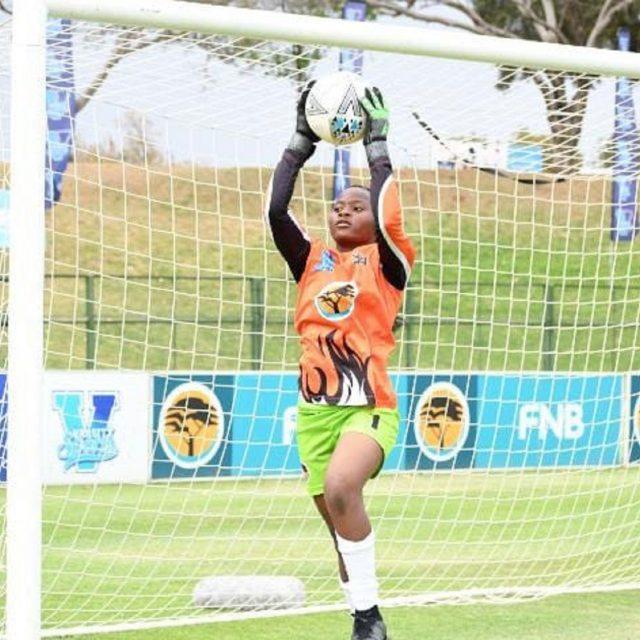