The 2022 sporting season was a successful period for the University of Johannesburg (UJ) Football Club. After winning the women’s edition of the Varsity Football tournament and the men’s team finishing as runner-up in the men’s edition, the two teams went on to win the 2022 University Sport South Africa (USSA) Football Championships held from 05 to 09 December 2022 in Secunda, Mpumalanga.

The two teams which were in section A have qualified for the 2023 FNB Varsity Football tournament.

The women’s team retained the USSA title won in 2019, this year was their third consecutive win. The Orange Army played and won all four games in Group B against the University of Fort Hare (UFH), University of the Zululand (UNIZULU), North West University (NWU) Potchefstroom and University of Cape Town (UCT).

The semi-finals against the University of the Western Cape (UWC) was a repeat of the 2022 FNB Varsity Football final where UJ won on penalties, with history repeating itself as UJ again won 10-09 on penalties after a 1-1 draw. Sphumelele Shamase scored for UJ. The final against the University of Pretoria (UP-Tuks) was an intense game as both teams wanted to win the title, Thubelihle Shamase’s goal was the decider as the game ended with a 1-0 final score.

“Honestly, I am proud of each one of the players. Both the first and second teams came together after a hectic season to do well. We had some legs which were no longer operational, but I think they had the hearts willing to go the extra mile. It was a scrappy start but a beautiful finish,” explains the women’s football team head coach, Nthabeleng Modiko.

Coach Modiko said that qualifying for the FNB Varsity football tournament means a lot to the team as the Orange Army will be able to showcase their talent and retain the title. Modiko praised her technical team for the continuous contribution to the success of the team.

The men’s semi-final went into penalty shootouts with the North West University (NWU) Mafikeng after the match ended 1-1. UJ won 6-5 on penalties. The final between the Orange Army and Tshwane University of Technology (TUT) did not produce any goals by the end of the two halves resulting in penalty shootouts. UJ again won the penalty shootout, thus winning the 2022 USSA Football Championships. 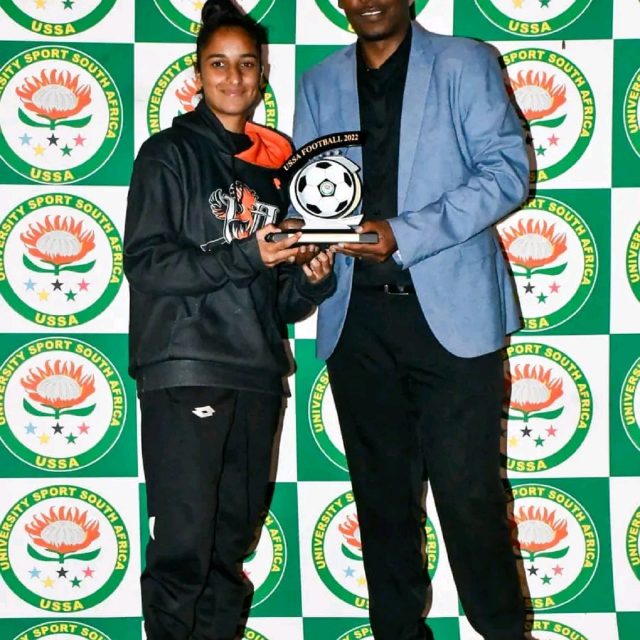 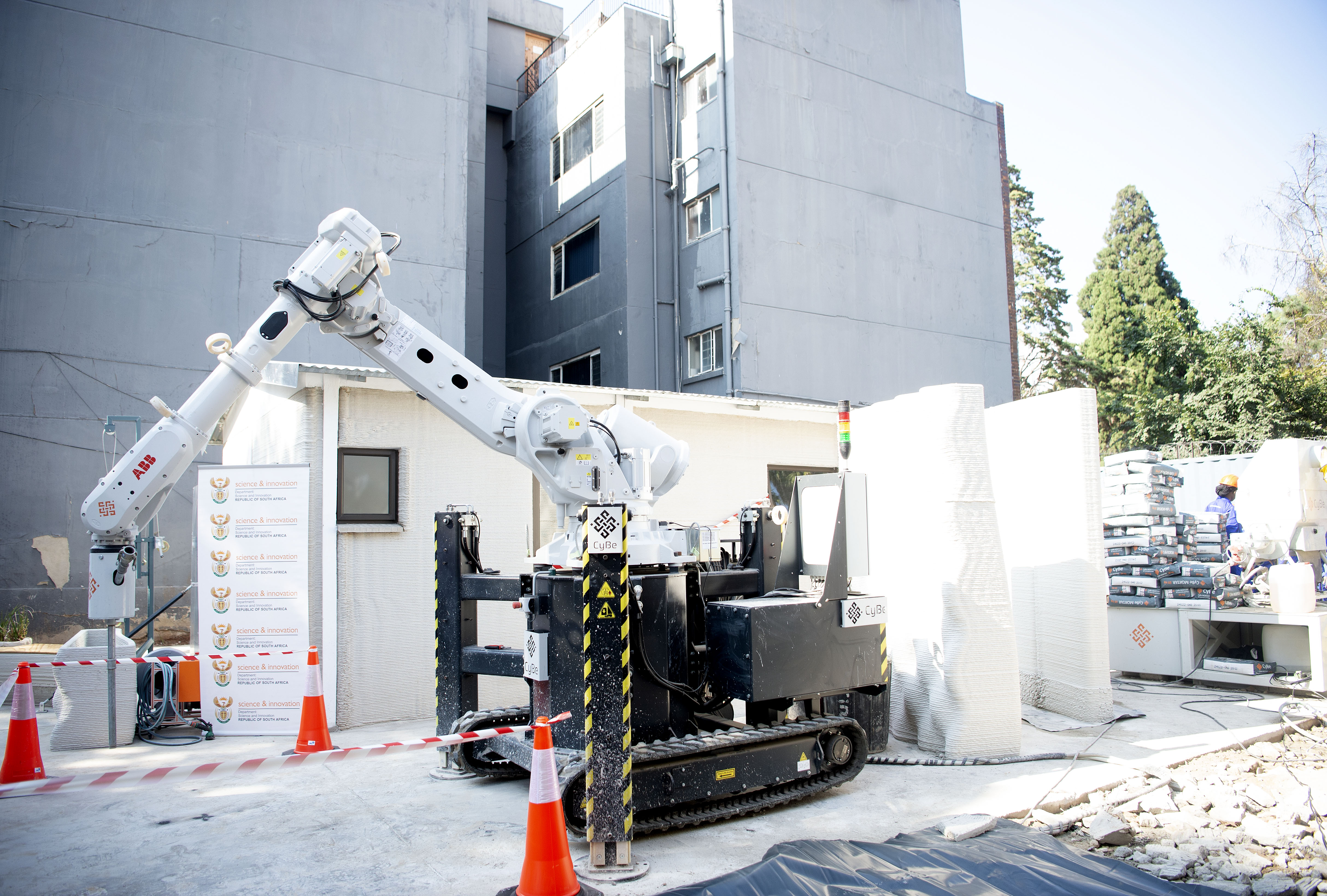 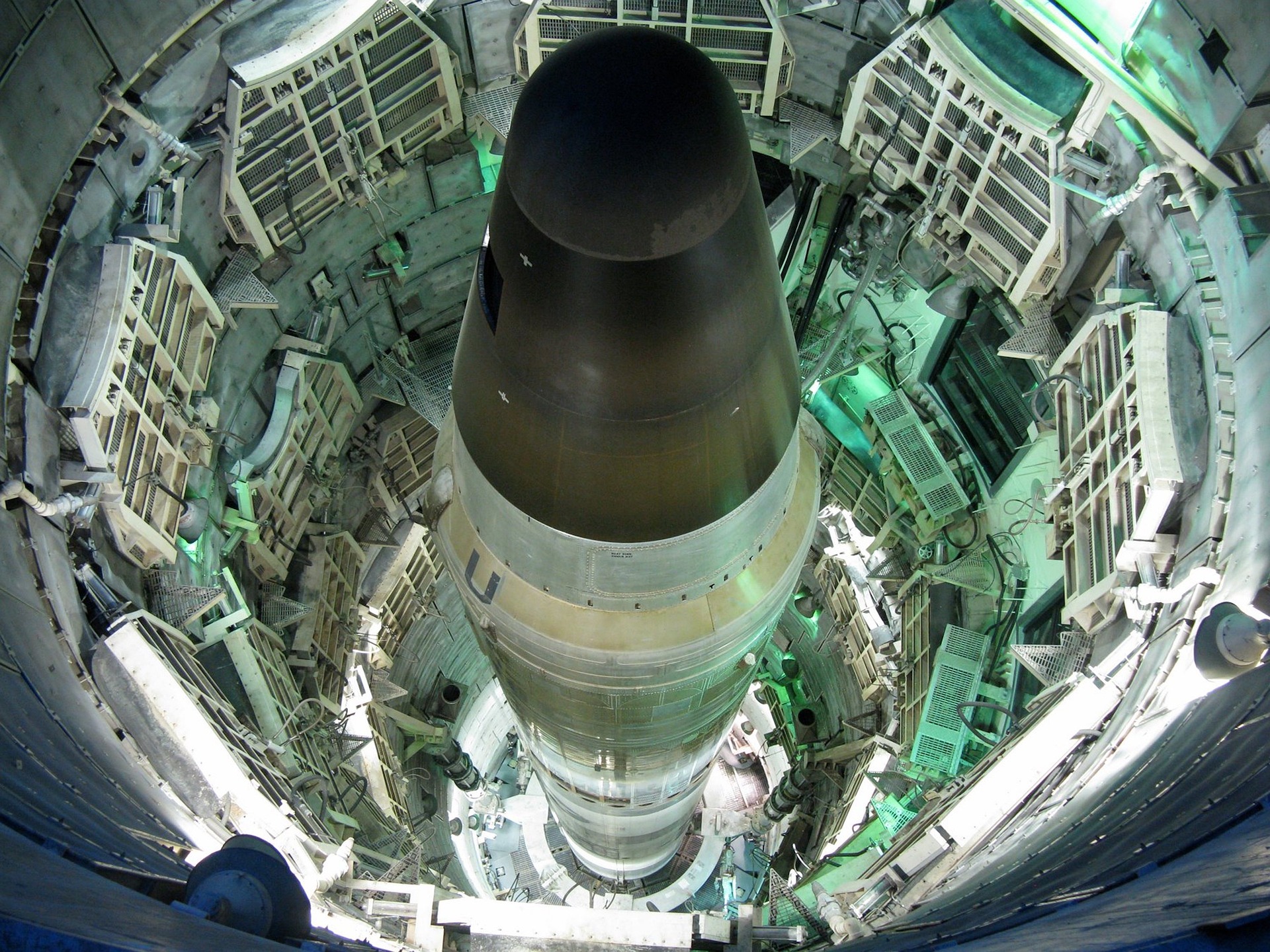